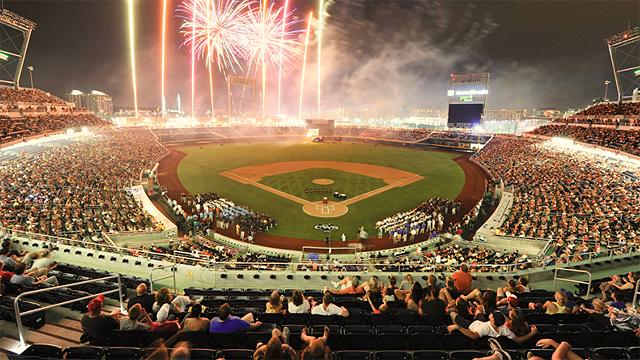 The road to Omaha and the 2018 Men’s College World Series has been filled with incredible action and unbelievable finishes. With the wild and crazy Super Regional action in the books, eight teams remain, one of them looking to become National Champion.

The final game of Super Regionals proved to be one of the more fantastic and heartbreaking finishes in history as the defending National Champion Florida Gators faced elimination, in a battle with Auburn that went to the 11th inning. In the 11th, with the score tied at 2, Factory alum Austin Langworthy (2012 UA Fall Classic Tournament) drilled a pitch to right field, off the glove of Auburn’s Steven Williams, and out of the park for the game-winning home run as Florida advanced. Langworthy connected for two homers in the three-game series against the Tigers. Jonathan India (Team One Futures East, Team One Florida) belted his 20th homer of the season in the first inning, becoming the first Gator player to hit 20 home runs in a season since Matt LaPorta in 2007.

Both Mississippi State and the University of Washington won in walk-off fashion to advance and face each other in Omaha.

The Bulldogs knocked off Vanderbilt in extras by a score of 10-6 to make their first CWS appearance since 2013, and their 10th all-time, staving off elimination five times to get there. Hunter Stovall (2014 UA All-America Pre-Season Tournament, 2014 Baseball Factory Team One South Showcase) collected two hits, drove in a run and scored another in the clincher. Jordan Westburg (2015 Baseball Factory Futures Texas Showcase, UA BF National Tryout in 2016) also collected two hits and scored a run. In relief, Cole Gordon (UA BF National Tryout in 2008) tossed 3 2/3 scoreless innings, allowing two hits, walking three and striking out seven.

It’s an exciting time in Seattle as the men follow the women into the College World Series, making their first-ever appearance in Omaha after they defeated Cal State Fullerton, scoring two runs in the 10th for a 6-5 victory on Factory alum Kaiser Weiss’ sacrifice fly. The freshman OF’er attended the 2015 UA Southwest Championships and the 2016 UA 4th of July Classic. 2015 UA All-American Christian Jones went 2-for-2, while former Futures West standout Nick Kahle hit a home run to get the scoring started for the Huskies in the fourth inning. 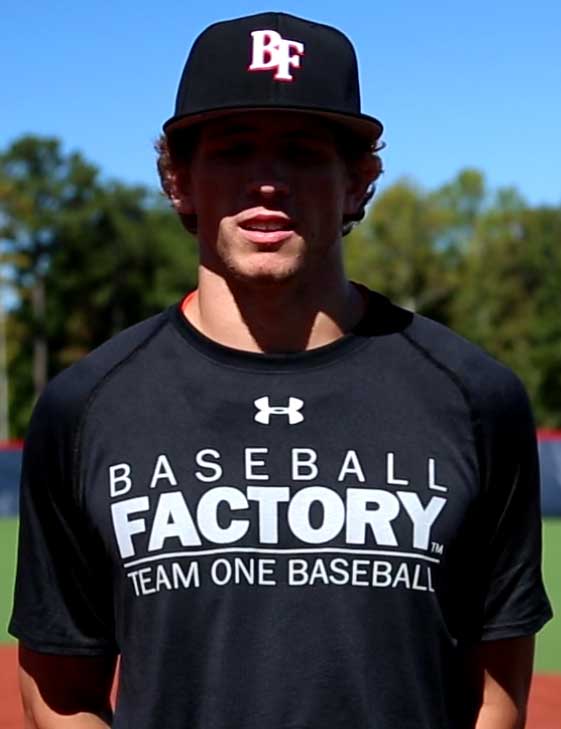 Texas Tech is headed to their third College World Series appearance in the last five years after they knocked off Duke, 6-2 in the decider. The Red Raiders used three home runs, led by Big 12 Freshman of the Year Gabe Holt (2015 UA All-America Pre-Season Tournament, 2015 Baseball Factory’s Futures South Showcase) who homered and drove in another run later in the game, along with sophomore Josh Jung (2015 UA BF National Tryout) who went 4-for-5 with an RBI. 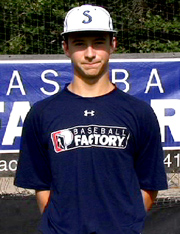 Oregon State gets back to the CWS for the seventh time in program history after they knocked off Minnesota 6-3 in Game two. They now have a date against the Tarheels, who they played in the 2007 CWS Championship series. Christian Chamberlain (2014 UA BF National Tryout) picked up the deciding win, throwing two scoreless innings of relief. The hitting was paced by Steven Kwan (2013 UA Southwest Championships) who collected three hits, while Trevor Larnach (2014 UA Southwest Championships) posted two. Bryce Fehmel (2012 UA BF National Tryout) started for the Beavers, pitching six innings, allowing three earned runs, three walks and six strikeouts.

North Carolina held on in Game 2 to defeat Stetson, 7-5 and move onto their 11th CWS appearance in school history and the first time since 2013. Reliever Caden O’Brien (2016 Baseball Factory National South Showcase), threw two scoreless innings to pick up his sixth win of the season, first baseman Michael Busch (2012 UA BF National Tryout) had two hits and a stolen base, second baseman Zack Gahagan (2011 UA BF College PREP, 2012 Team One Futures East) also collected two hits and and RBI in the win and Josh Hiatt (2012 UA BF College PREP event) recorded the save as the Tarheels move on.