Quality third basemen were found in abundance out at the Cubs Spring Training Complex. University of Miami commit Mykanthony Valdez was mentioned on the Top 10 list, but there were plenty more good performances at the hot corner. 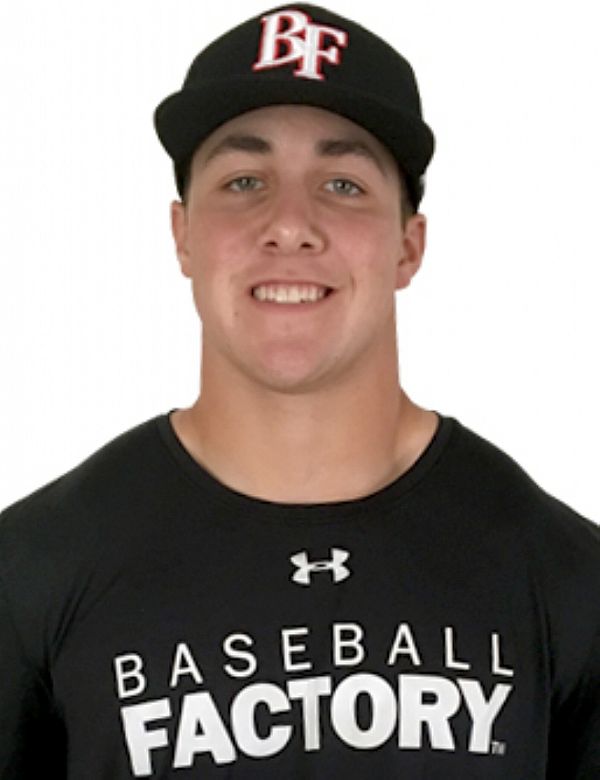 VCU-bound Tyler Locklear showed his usual knack for hard contact with a loud batting practice session. He was aggressive with strong, quick hands and he swung the bat with intent. Tyler is strong, with a 6’2”, 200-pound frame and athleticism (7.19 in the 60) that shows at third.

Another talented third base prospect with a nearly identical frame (6’2”/205) is Joshua Kasevich. Kasevich, an uncommitted prospect, recorded impressive measurables with 92 mph arm strength and 93 mph exit velocity. He hit the ball hard with a coordinated swing that used his lower half well, and he showed advanced strike zone discipline in the games. 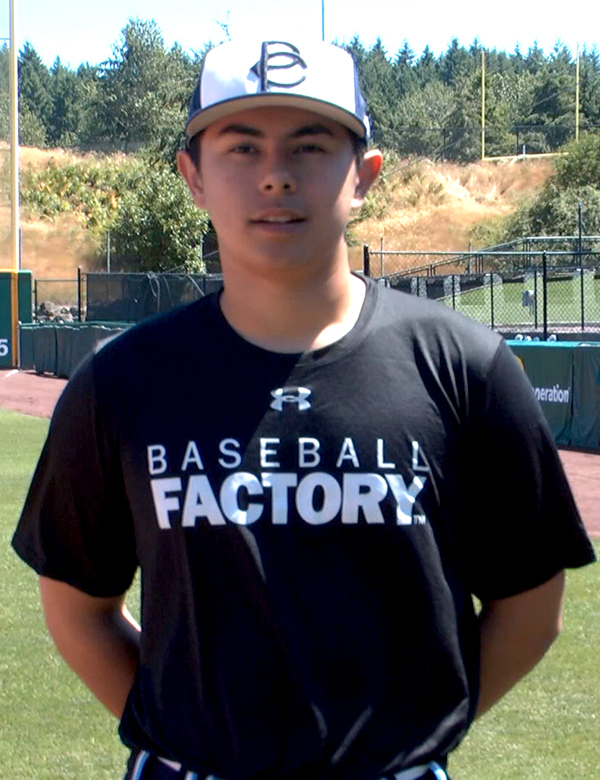 Uncommitted prospect, James Kobylt had three hits on the weekend, using his strong hands to control the barrel well. He used the whole field and was solid at third as well. Grant Wilson, committed to Radford, also showed a complete game. His line drive stroke had barrel accuracy and he was a natural defender at third.

Dawsen Kaaiwela (uncommitted) showed advanced actions in the field and hit several balls hard during game play. Ryan Thompson is a versatile defender with big tools. He had an exit velocity of 94 mph with 88 mph arm strength, and he generated bat speed at the plate.

The athletic (and uncommitted prospect) Rhett Maynard ran a 6.94 and showed quick hands at the plate. He was reliable at the hot corner with natural athleticism that allowed him to make plays on the run.

Three left-handed hitting third basemen swung the bat with authority and showed the ability to stay at third defensively.

Graham Pauley, committed to Duke, was impressive on both sides of the ball. He was on base in 5 of his 7 plate appearances and was solid with the glove throughout the weekend. 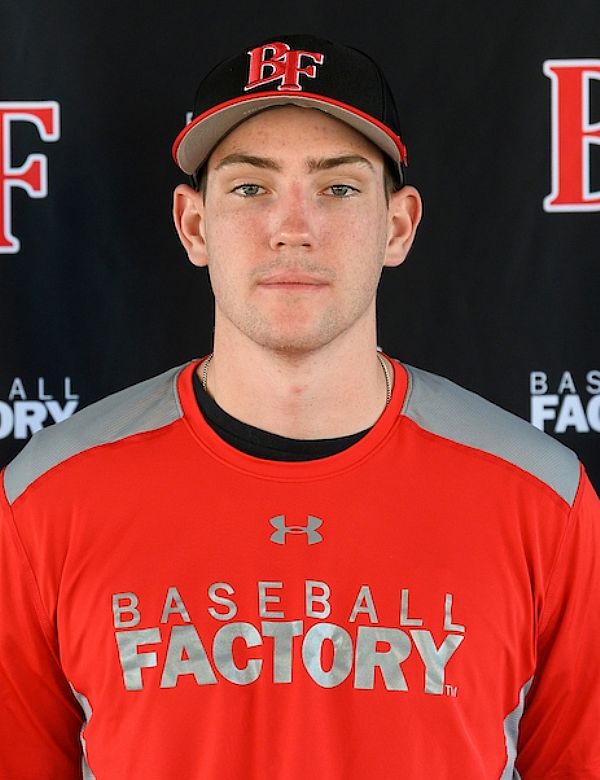 Florida Atlantic commit Steven Loden put his loud tools on display with a 94 mph exit velocity that translated to pull-side power and 88 mph arm strength that worked well across the diamond.

Canadian prospect, Noah Roberts came out of the cold weather to show very well in the sun of Arizona. His 6’2” frame is projectable and he has a loose left-handed swing that produced an exit velocity of 89 mph. His hands are sure and he has quite a bit of upside.

Speaking of upside, one more 2019 third baseman needs to be mentioned, and that is uncommitted prospect, Christian Muniz.

Christian is a unique combination of size (6’5”/195) and speed (6.85 in the 60). He displayed 89 mph arm strength and a right-handed swing that is very good through the zone. He is an athletic defender with dependable hands and very bright future.

Third base prospects have the expectation that they will be solid on defense and run-producers on offense. It’s easy to see these young players fitting that profile.