Each week in the Alumni Notebook, we look back at performances from around the game of baseball. This week, we highlight Factory alumni with notable performances across high school, collegiate and professional ranks. Steve Bernhardt, Executive Vice President of Baseball Operations for the Factory provides information on the Factory alumni.

Brandon Belt, Giants – The veteran first baseman is hitting .394 with four doubles, three homers and seven RBI this spring. Belt, who played in the 2005 Cape Cod High School All-Star Game looks comfortable and confident at the plate for San Francisco as they look to bounce back in the National League West. 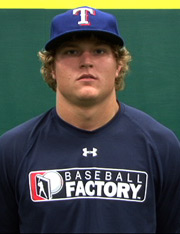 Daniel Vogelbach, Mariners – Vogelbach continues his hot hitting, batting .400 (18-for-45), with six doubles, five home runs, 11 RBI and 10 walks as he continues inching his way towards a spot on Seattle’s opening day roster. Vogelbach was a 2010 Under Armour Baseball Factory Pre-Season All-American and played in the Team One South Showcase the same year.

Matt Davidson, White Sox – Originally Arizona’s first round selection in 2009, Davidson has found a home in Chicago. He’s hitting .358 this spring with three doubles, a triple, four homers and 18 RBI, firmly establishing himself in manager Rick Renteria’s lineup. Davidson participated in an Under Armour Baseball Factory National Tryout in Irvine, CA and the Team One West Showcase in 2007.

Sheldon Neuse, Athletics – Neuse is pretty much hitting everything thrown at him this spring, as the former second round selection of the Washington Nationals is hitting .304 (14-for-46) with five homers and 15 RBI. Traded to Oakland at the deadline last July, Neuse hit .386 and .373 respectively during stints at High-A Stockton and Double-A Midland to end the season. He followed that up with a torrid outing in the Fall League, hitting .314 with five homers and 23 RBI in 22 games with Mesa. The former Oklahoma Sooner attended a UA BF National Tryout in the Dallas, TX area in 2012.

Jesus Luzardo, Athletics – Brought over from minor league camp, Luzardo has been impressive in two spring training appearances, going 1-0 with a save. He has not allowed a run while striking out three in 3 1/3 IP. Luzardo, too, was brought over in the Nationals/Athletics trade last July, and pitched to a 2.00 ERA with Low-A Vermont to close out the season. Jesus attended a UA BF National Tryout in Delray Beach, FL in 2013 and was a 2015 Under Armour Baseball Factory All-American. 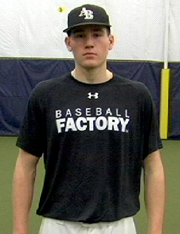 Bren Spillane, 1B, Illinois – Spillane was named Big 10 Player of the Week, hitting three homers in the first game of a DH vs. Southern Illinois, then went 4-for-4 with two doubles in the second game. He’s now hitting .419 on the year with nine doubles, a triple, six home runs, 21 RBI and seven stolen bases. The Wheeling, IL native performed in front of Baseball Factory scouts at a National Tryout event in Monticello, IA in 2014. 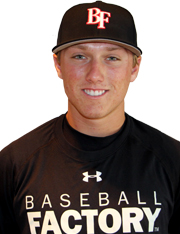 Kody Clemens, 1B, Texas – Kody was named Big 12 Player of the Week, hitting two homers in their series against Kansas, driving in six and scoring six times over the weekend. For the season, Kody is hitting .366 with six HRs and 21 RBIs, and the former UA BF All-American (2014) and two-time Pre-Season All-American (2013-14) has also reached base in all 21 Longhorn games this spring.

Rayne Supple, RHP, Wake Forest – Rayne is having a huge impact on the mound for the Demon Deacons. He is currently 2-0 with three saves, striking out 20 in 13 innings pitched and holding opposing hitters to a .136 batting average. Rayne attended numerous Baseball Factory events (Pirate City Select Training, 2013 UA BF All-America Pre-Season Tournament, UA Fall Classic and UA Futures East Showcase). Supple holds the distinction of being the first Vermont high-schooler drafted since 2002 when he was drafted by the Chicago Cubs in the 38th round of the 2015 MLB Draft.

Connor Lunn, RHP, USC – Connor, a Baseball Factory Futures West alum (2014), pitched the ninth inning to seal the combined no-hitter with Hurt and teammate Austin Manning. Lunn has been dominant out of the bullpen this season with a victory and six saves in his 10 appearances. 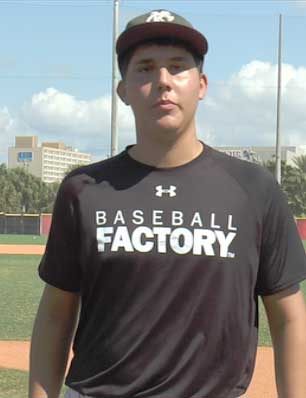 Nick Berryman, Keswick Christian School (FL) – Nick is off to an incredible start swinging the bat. Through 10 games, he is hitting .667 (20-for-30) with six doubles, a home run and 12 runs batted in. Berryman attended three UA BF National Tryout events in Tampa, FL (2013-15). 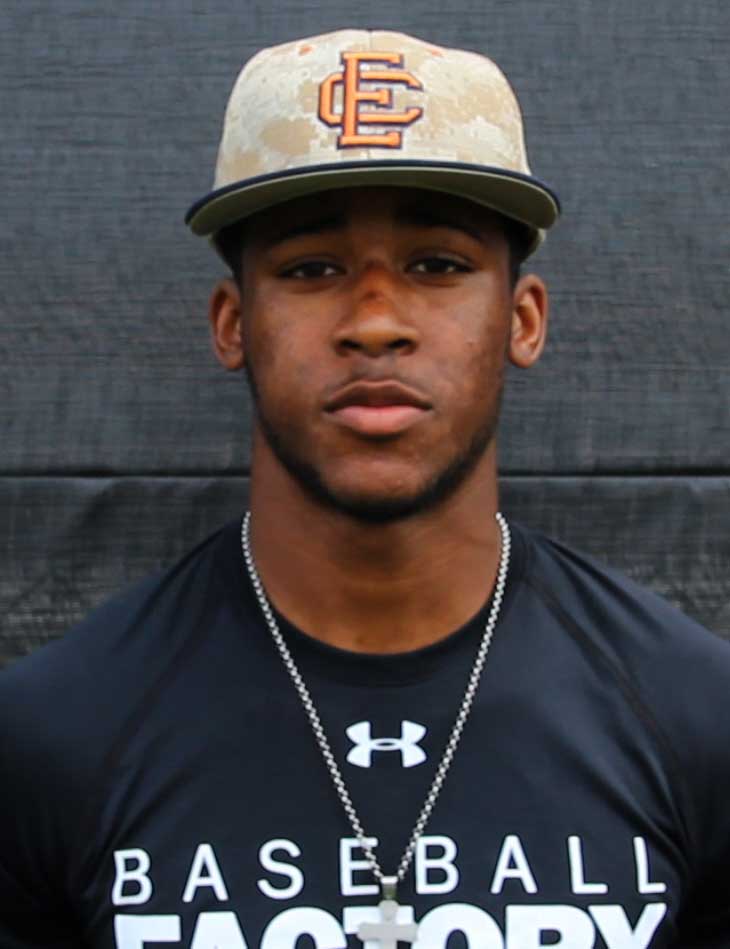 Rece Hinds – The soon-to-be two-time Under Armour All-American (2017-18) has posted some big numbers early in the season. He already has 22 runs driven in and 15 runs scored through nine games. The junior is hitting .517 with three doubles, three triples and four HR for Niceville HS.

Silas Butler, Arabia Mountain HS (GA) – The speedy outfielder stole seven bases in a game against Southwest DeKalb over the weekend. That brings Silas’ SB total to 20 through the first 12 games of the season. He’s also hitting .343 with 17 runs scored. Butler attended a UA BF College PREP event in Douglasville, GA in April of 2017.