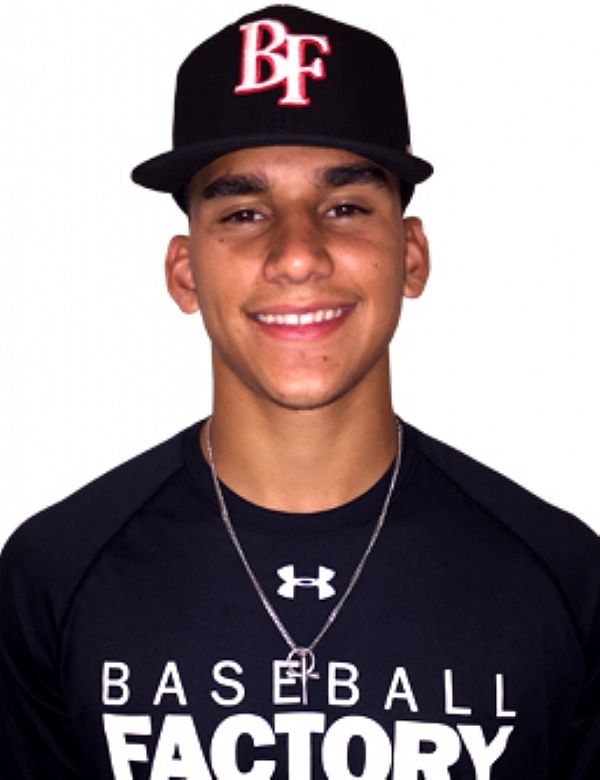 There should be a large hometown crowd at Wrigley Field on July 29th to watch local star Alek Thomas participate in the 2017 Under Armour All-America Game.

The ultra-athletic Thomas is a well-known player in the Chicago area thanks to the success he has had in football, basketball and baseball at the high school level the last three years. Of course, he is much more comfortable in the other Chicago baseball stadium where he has gone with his dad Allen, the Director of Strength and Conditioning for the White Sox, for as long as he can remember.

Spending so much time around the highest level of the sport has made an impact on Alek, as he plays the game well beyond his years. His instincts are apparent in the outfield, where he patrols center with ease, and on the bases, where he continually pressures the defense. Add in a mature approach at the plate with a short, quick left-handed swing and you have a very complete young prospect.

Alek is committed to TCU where he plans to play both baseball and football. He hit .470 with 11 home runs and 43 runs batted in while being named the Gatorade Baseball Player of the Year in Illinois this spring. That came after spending the fall on the football field throwing for 9 TDs, running for 12 and even catching 5 TD passes.

It should be a lot of fun to watch this dynamic Chicago native at Wrigley in July. 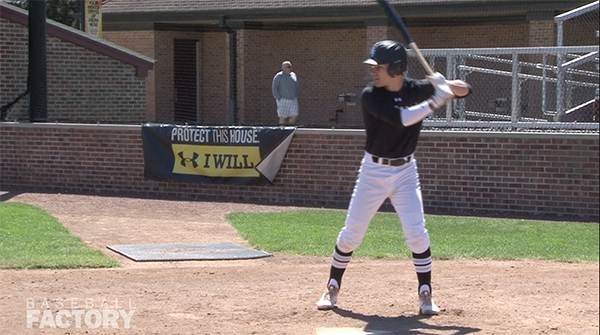