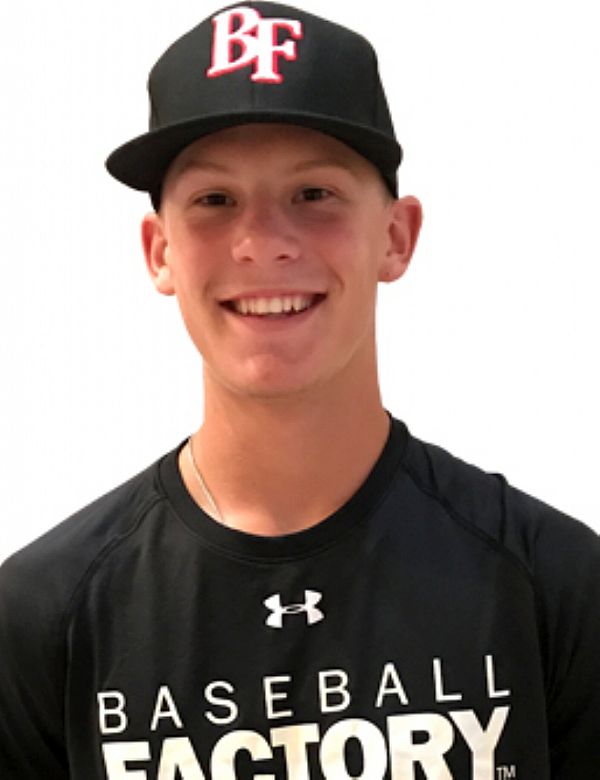 Following in the footsteps of your father who is a former major leaguer is no easy task, but 2019 SS/RHP Bobby Witt Jr. so far is up to the challenge and thriving, making a name all for himself, hitting .500 with two homers, two triples, four doubles and 13 RBI this season as a key piece on Colleyville Heritage High School’s baseball team in Colleyville, Texas.

The first underclassman to be named a 2017 Under Armour All-American, Witt Jr. has an outstanding ability to use his high-level tools in games, continually producing when it counts, being able to impact the game in several ways.

The University of Oklahoma commit did that recently in Cary, NC during the Tournament of Stars in which, according to Baseball America, he recorded the longest hit ball of the tournament, traveling 394.2 feet, ripping a double off the right-center field wall during the Gold Medal game. In the field, he was just as dynamic, showing elite range while playing second base.

His bat is lightning quick and he shows excellent eye/hand coordination, making for a very simple, yet effective approach at the plate that was on display for Baseball Factory scouts and coaches at the November 2016 Futures Texas Showcase where Witt Jr. recorded a 94 mph exit velocity. Combine his plus speed (6.64 at Futures Texas) in addition to his smooth, reliable glove in the infield and you have the total package who can certainly be a game changer once the lights come on July 29th at Wrigley Field.