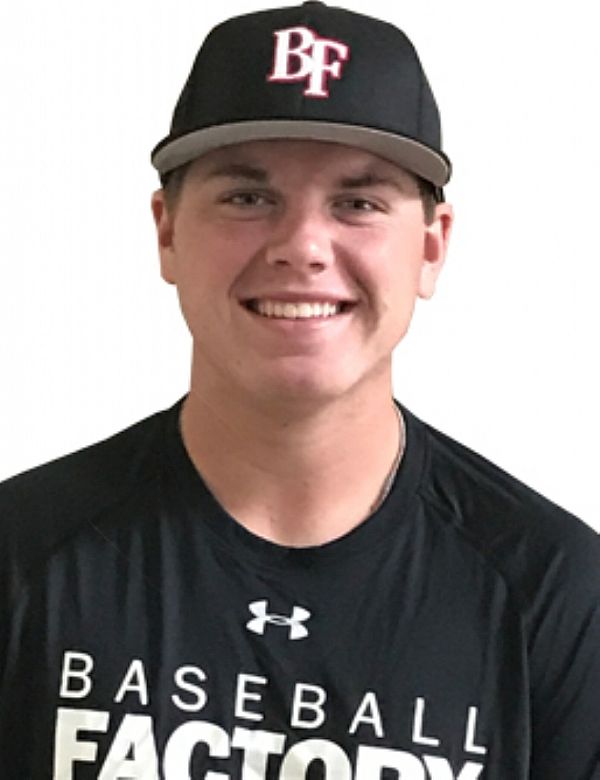 Over the years, the Under Armour All-America Game has seen athletes with major league pedigree perform at the highest level at Wrigley Field and 2017 will be no different as Loretto, Tennessee native Ryan Weathers will get an opportunity to do the same.

Bloodlines run deep here as Ryan’s father, David Weathers pitched 19 seasons in the big leagues, winning 73 games and saving another 75 more for nine different teams. Ryan’s separator being he comes at hitters as a southpaw, with advanced command of his three-pitch arsenal and is ranked as one of the top pitchers in the 2018 class.

He repeats his left-handed delivery well and pounds the strike zone with a consistent, low 90s fastball, downer curve and effective change. In this year’s Class A Championship in Tennessee, Weathers struck out 12 hitters in a 4-0 victory over Goodpasture and set a Tennessee state tournament record for most strikeouts, putting away 28 hitters in just 14 innings, helping Loretto win its first ever boys championship in any sport and the second overall in school history, joining the 1958 girls basketball team.

Ryan is an excellent all-around athlete, showing he can do it with the bat as well, going 9-for-11 with four doubles, two home runs and five RBI during the team’s run to the championship. The lefty has committed to Vanderbilt University and we’re looking forward to seeing him on the mound at Wrigley Field later this month.