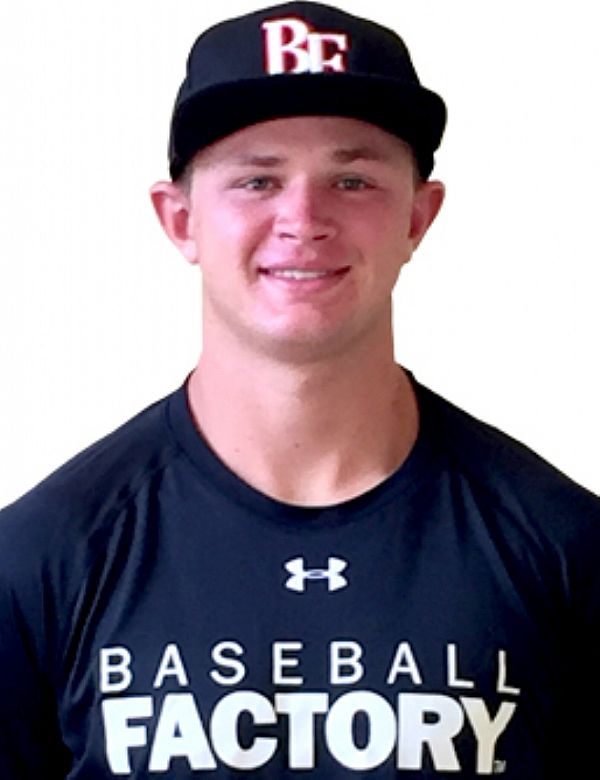 Chandler pitches from a high 3/4 arm slot giving outstanding downhill plane to his fastball that sits comfortably in the low 90s, showing occasional cut. As would be expected, his curve has good downer action as well and acts as a quality swing-and-miss pitch. Chandler’s repertoire also includes a change that has some deception giving him three quality pitches. He throws strikes with all three, making Chandler one of the many high upside arms in the 2018 class.

A top player in the talented Trinity League that has developed high-caliber players like Royce Lewis (Minnesota Twins top draft pick in this year’s draft), Champlain was an All-Trinity League first team selection this season, finishing with a 5-3 record and a 1.33 ERA for Santa Margarita. Champlain is committed to USC. 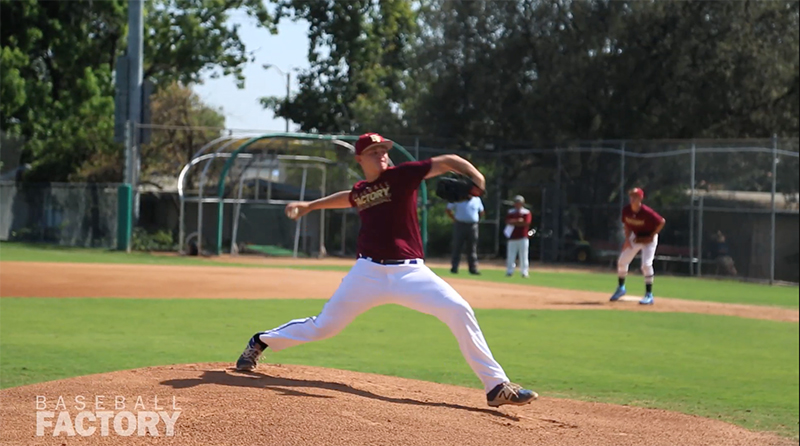