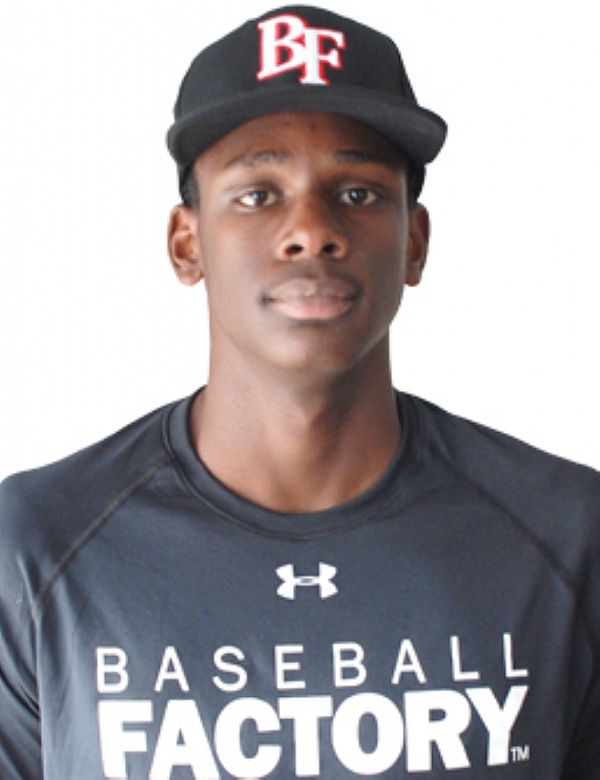 One of the most intriguing players in the 2018 class is Canada’s Denzel Clarke. His long, lean frame stands out on the field and oozes athleticism – perhaps passed down from his mother, Donna, a former Olympic heptathlete for Canada.

He runs well, especially in-game when closing on a ball in the outfield or taking an extra base, and he possesses some of the best hand speed of any hitter in the class.

He generates outstanding bat speed and it leads to some loud contact. As he becomes more physical, Denzel should begin to realize some of his enormous potential.