May 26 Matt Lund 2016 Under Armour All-America Game, NewsShare This Article 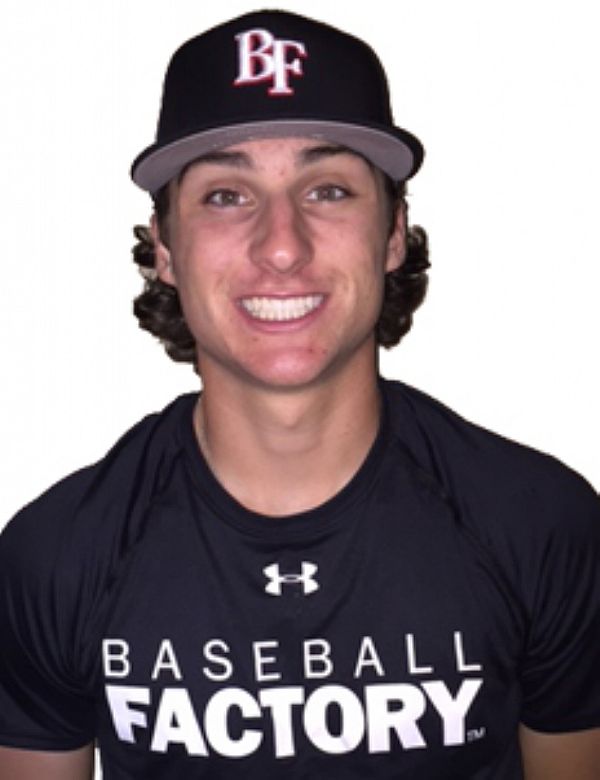 Ryan is one of those players who can just flat out hit. He has a rhythmic, natural stroke with great barrel control. The contact he makes is consistent and loud with present power and even more on the horizon. There is a quiet confidence evident every time he steps into the batter’s box, and his approach is calm and mature.

This could be a result of his bloodlines – his father coaches at Oklahoma State and is a former professional hitting coach and scout – or his own experience, as he played for the USA 15U National Team and competes in a great baseball area in suburban Dallas. Wherever it comes from, Ryan is an advanced bat and has a high baseball IQ that helps him in all facets of the game.

As a defender, Ryan is a dependable infielder with sure hands. He reads balls well off the bat, takes excellent angles and has enough arm to finish plays from the left side of the diamond. On routine balls he is most comfortable with a smooth exchange and quicker release from a lower arm slot. In the hole, he showcases his arm with on line carry from a higher arm slot. This is the same slot he uses on the mound where he is a strike-thrower whose velocity creeps into the low 90s.

Overall, Ryan has the look of a run producing bat at the next level who can catch up to velocity and adjust to off-speed stuff. The Oklahoma State commit has hit every time we have seen him – at the Futures events and the UAPSAA – and that should not change at higher levels.

He’s been officially announced as among the next seven selected on May 19.

Check out @RyanVilade at last month's UA Futures event in Texas. He is this week's Athlete of the Week! #AOTW pic.twitter.com/lISiBF4yrg