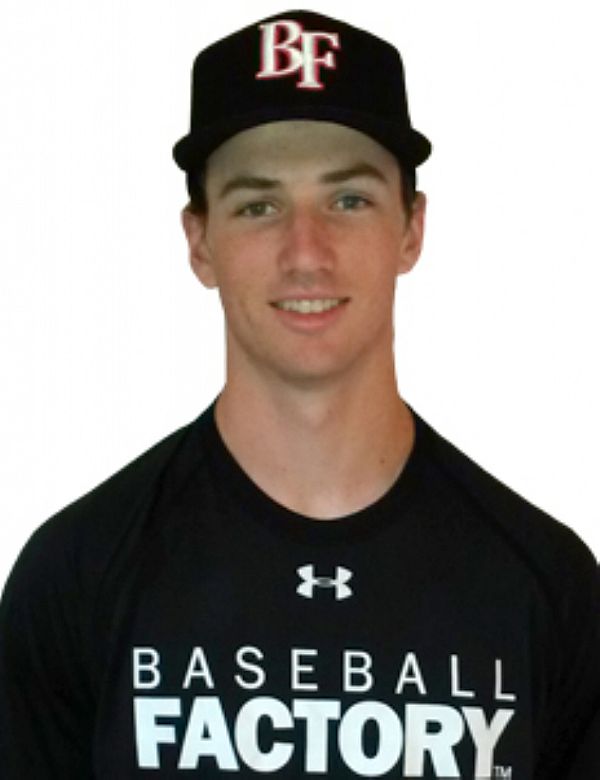 Continuing the tradition of talented Canadian players to participate in the Under Armour All-America Game, infielder Adam Hall has been chosen to play at Wrigley Field in Chicago on July 23rd.

Hall plays shortstop and bats third for the Canadian Junior National Team, and has performed very well against high-level competition. He spent the spring with the National Team facing off against professional players in Florida and the Dominican Republic. He is currently with the team in Cuba where he went 2-4 with a HR and 4 RBIs in their second game against the Cuban 18U National Team

Hall is an intense competitor with tools to match. He is a plus runner and possesses an advanced right-handed bat that is unfazed by velocity and reacts well to off-speed stuff. He has a knack for the barrel and flashes power that will continue to develop. Hall is an instinctual player that helps him use his speed to steal bases, and also helps him show above average range defensively. He has sure hands and plenty of arm for the left side of the diamond

Despite living in Bermuda until the age of 12, where he faced sub-par competition on the baseball field and even played some cricket, Hall has proven that he is one of the elite baseball players in the 2017 class. He looks to match past Under Armour All-America Game performances from fellow countrymen Brett Lawrie, Gareth Morgan, Josh Naylor, Andy Yerzy and others.