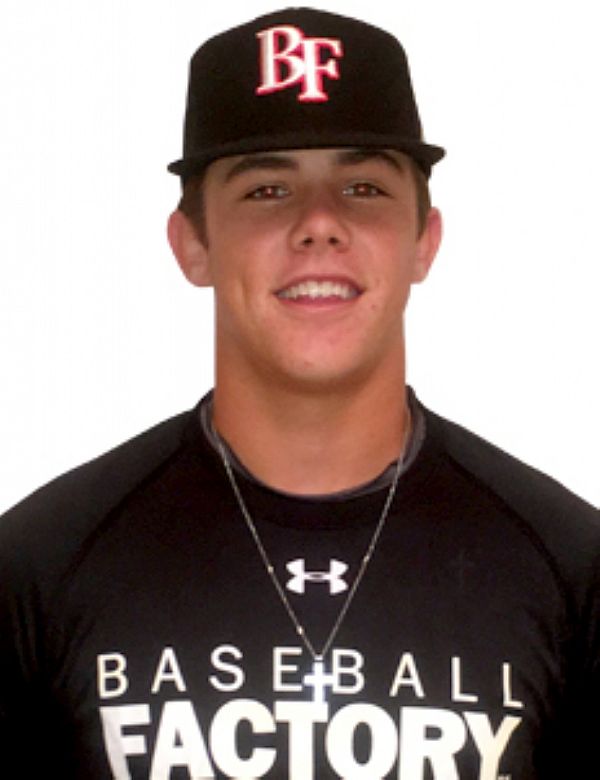 One of the top pitchers in the country hails from Warner Robins, Georgia and his name is DL Hall.

However, DL (short for Dayton) is more than just a pitcher – he is an athlete. You can tell looking at the 6’2” frame. You can tell watching him run a sub-6.8 60-yard dash, and you can tell when you see his natural, repeatable delivery. It was that athleticism that helped him lead Houston County High School to the Georgia Class AAAAA State Championship this season. Not only did he go 6-1 on the mound with three saves and 89 strikeouts in just 58.0 innings pitched, but he also hit .348 and led the team with 22 runs batted in.

Later this month, DL will take his talents to Chicago to pitch in the Under Armour All-America Game. He’ll attack hitters with his advanced three-pitch repertoire that seems to be effective every time he steps on the mound. He is aggressive with his fastball that sits in the low 90s and even creeps into the mid-90s at times.

His arm is clean and extremely quick and the ball jumps on hitters with very little effort. He complements his fastball with one of the best changeups in the class – an upper 70s offering thrown with the same arm speed and release point as his fastball. In addition, DL has good feel for his curve which has 2-plane break with some depth.

DL is confident and in control on the mound at all times. He is a strike thrower and isn’t afraid to pitch inside – a trait harder to find in young pitchers today. Expect him to take the mound at Wrigley Field and do what has become routine; retire opposing hitters with relative ease.