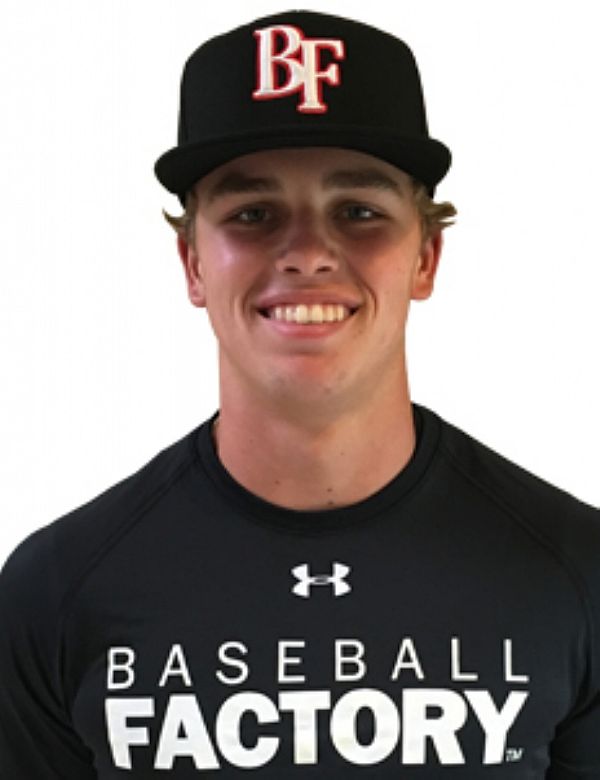 At 6’3” and 195 pounds the athletic Mason Doolittle looks more like an outfielder swinging the bat during batting practice…until he heads to the dugout and puts on his catcher’s gear. He’s athletic and coordinated – he runs a 7.0 in the 60-yard dash – and he uses that athleticism to his advantage at the demanding spot behind the plate. Despite his size, he is flexible and agile. His hands are soft and strong allowing him to receive well, and his arm strength is among the best in the class at the catching position as he throws strikes to second base in the 1.8s with regularity.

Mason’s right-handed swing is short and quick resulting in line drives to all parts of the field. While his swing isn’t built for loft, he does flash some power to left field that will continue to develop over time. He has good eye/hand coordination and reacts well to pitches with good control of the barrel.

Perhaps the best part of Mason’s game lies in his intangibles. He is a vocal leader – ideal for a catcher and he has a good feel for the game, and his pitchers. With a high baseball IQ he understands situations and anticipates well. He keeps his guys in the game and works with his pitchers to get outs. This is the type of personality that fits the position well. He’s a well-rounded player at a premium, hard-to-find position. 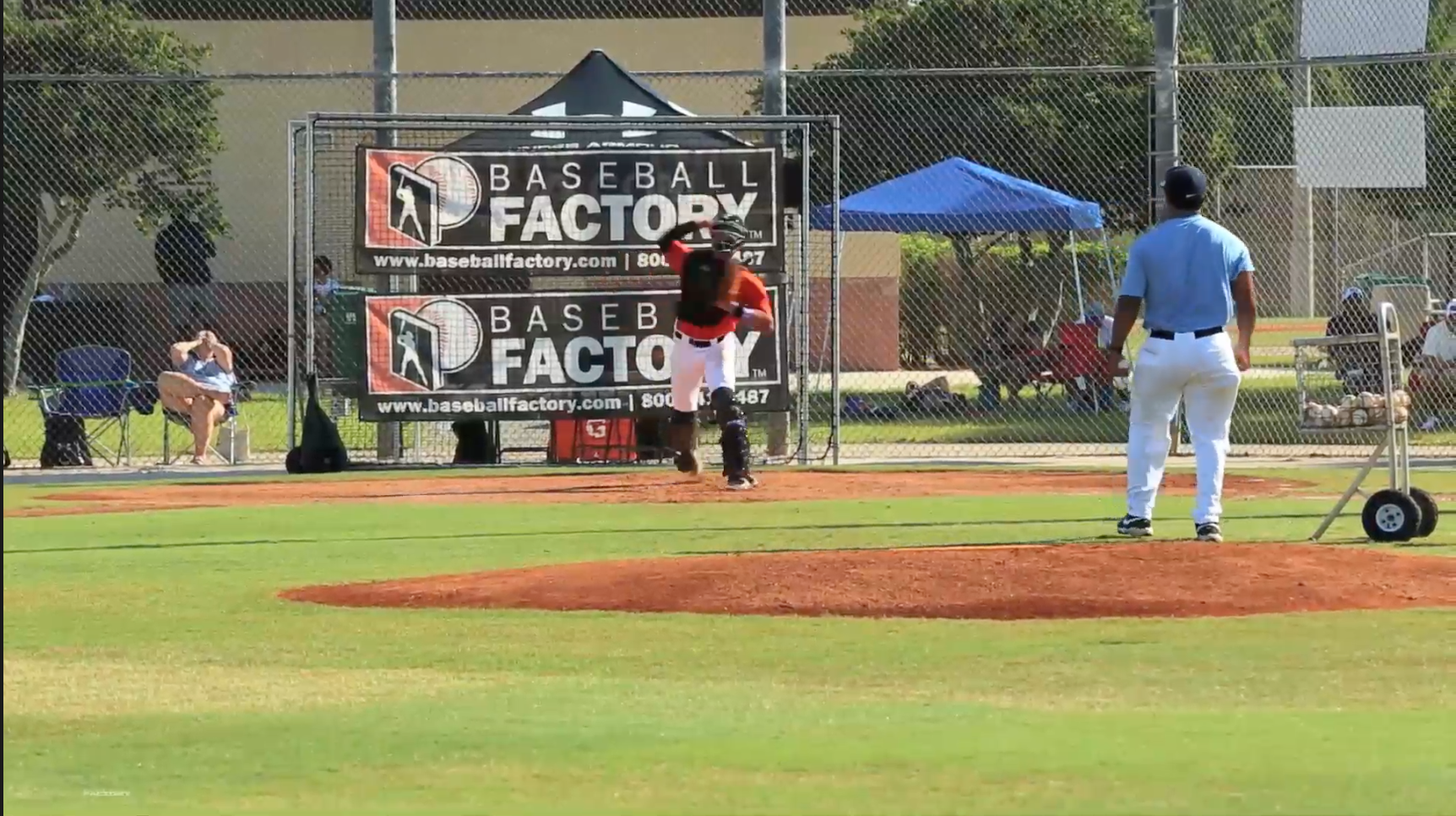