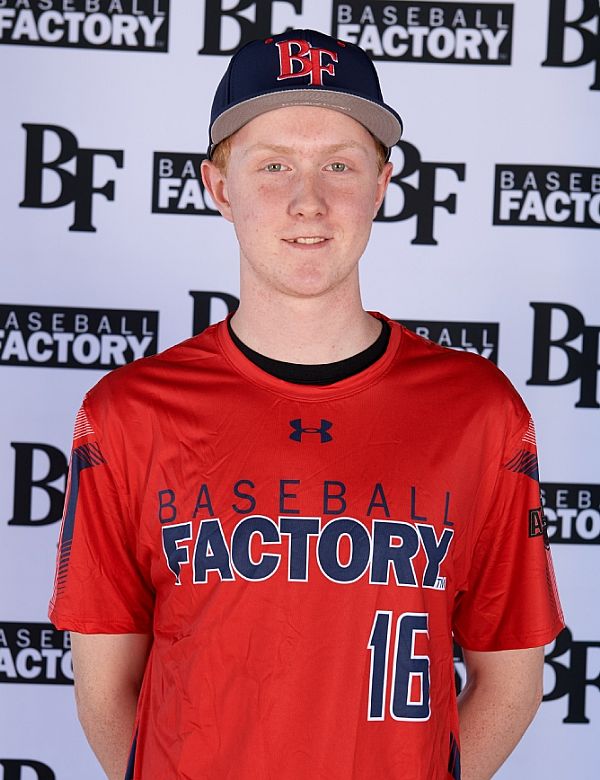 As is usually the case, several pitchers at the UAAAPS Tournament in Arizona were dominant in their January outing. Several made the Top 10 list for 2018 grads in attendance, including #1 overall, right-handed pitchers Zac McCleve and Brendan Bell, as well as two-way players Jeremy Thompson, Jordan Thompson and Damon Keith.

In addition to those talented arms, six others made a statement when they took the mound at the Cubs complex in Mesa.

With a big frame – and an even bigger upside – Daniel Watson from Nassau, New York turned heads the minute his 6’7” frame took the mound. He proceeded to strike out seven hitters while allowing only one hit. The ball jumped out of Daniel’s hand with a fastball that topped at 88 mph. He controls his long levers very well with a repeatable delivery and mixed in a quality change and a promising slider. This VCU commit has a bright future ahead of him. 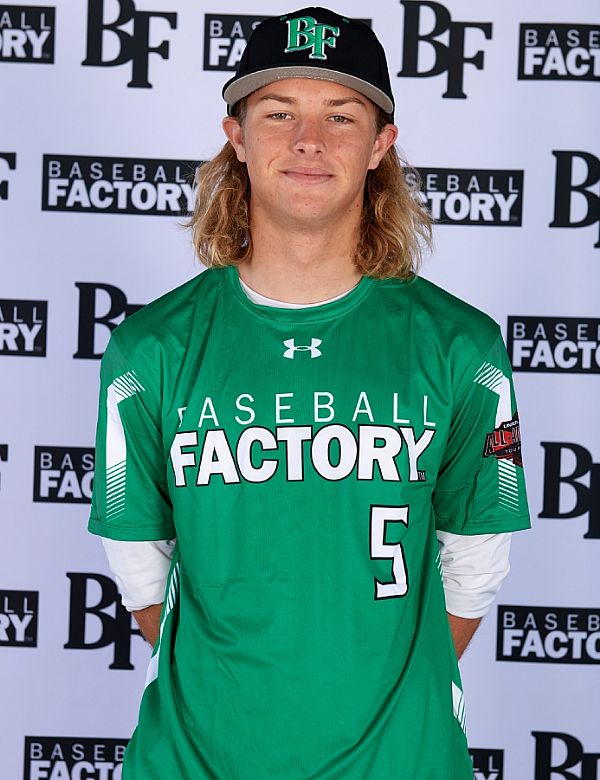 Another east coast arm that showed well was LHP Carson Phillips from Delmar, Delaware. Committed to Seminole State, Carson has a strong and athletic frame at 6’0”, 205 pounds. He was also up to 88 mph and complemented the fastball with a tight breaking ball that helped lead to six Ks in his outing.

Moving west, two-way OF/RHP Michael May (League City, TX) really stood out on the mound. His threw his fastball to both sides of the plate and it had tailing action while living in the upper 80s. His slider had a tight axis and was an effective out-pitch, leading to many of his seven strikeouts.

RHP Jared Billen (Riverside, CA), a Cal Baptist commit, had a very impressive weekend. He threw a high volume of strikes with a three-pitch mix. He changed speeds effectively and pitched off his mid-to-high 80s fastball well. He did not allow a hit while striking out seven and showed his athleticism by going 2-for-3 with a walk as a hitter.

Fellow Californian Jonathan Clark (San Marcos, CA) impressed with his heavy fastball that was up to 88 mph and his mature mound presence. The right-hander was aggressive with his fastball, attacking hitters early in the count and finishing them off with a late, tight breaking ball.

Finally, RHP Joshua Brown from Las Vegas, Nevada was dominant in his outing. He struck out 10 without walking a hitter and allowed only one hit. Joshua pitched with intent, pounding the strike zone with his fastball, while his slider acted as an out-pitch with two-plane, sharp break.

This group obviously came out to the UA BF All-America Pre-Season Tournament well-prepared, and it showed in their results on the mound. Look for these arms to all make an impact at the collegiate level next year.