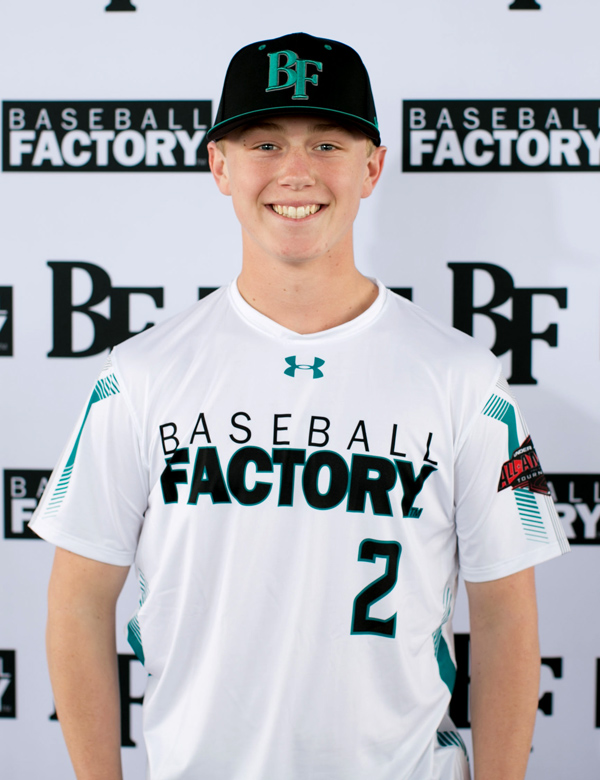 The 2019 class at the Under Armour All-America Pre-Season Tournament was a very strong group overall, with some of that strength being found at the premium position of catcher.

Kade Garmany, from Sarepta, Louisiana, showed good athleticism in all that he did while throwing a 2.0 to second and showing a feel for receiving and blocking. Kade also has a coordinated right-handed stroke with an advanced approach at the plate, leading to him being on base in 5 of his 7 game plate appearances.

Another on-base machine out in Arizona was Nicolas Fuentes. He reached safely 5 times in 8 trips, and plays with the quiet confidence you would expect from a player that has competed against quality competition for years in the Miami area. Nicolas also threw a 2.02 to second and is a very capable defender behind the plate. 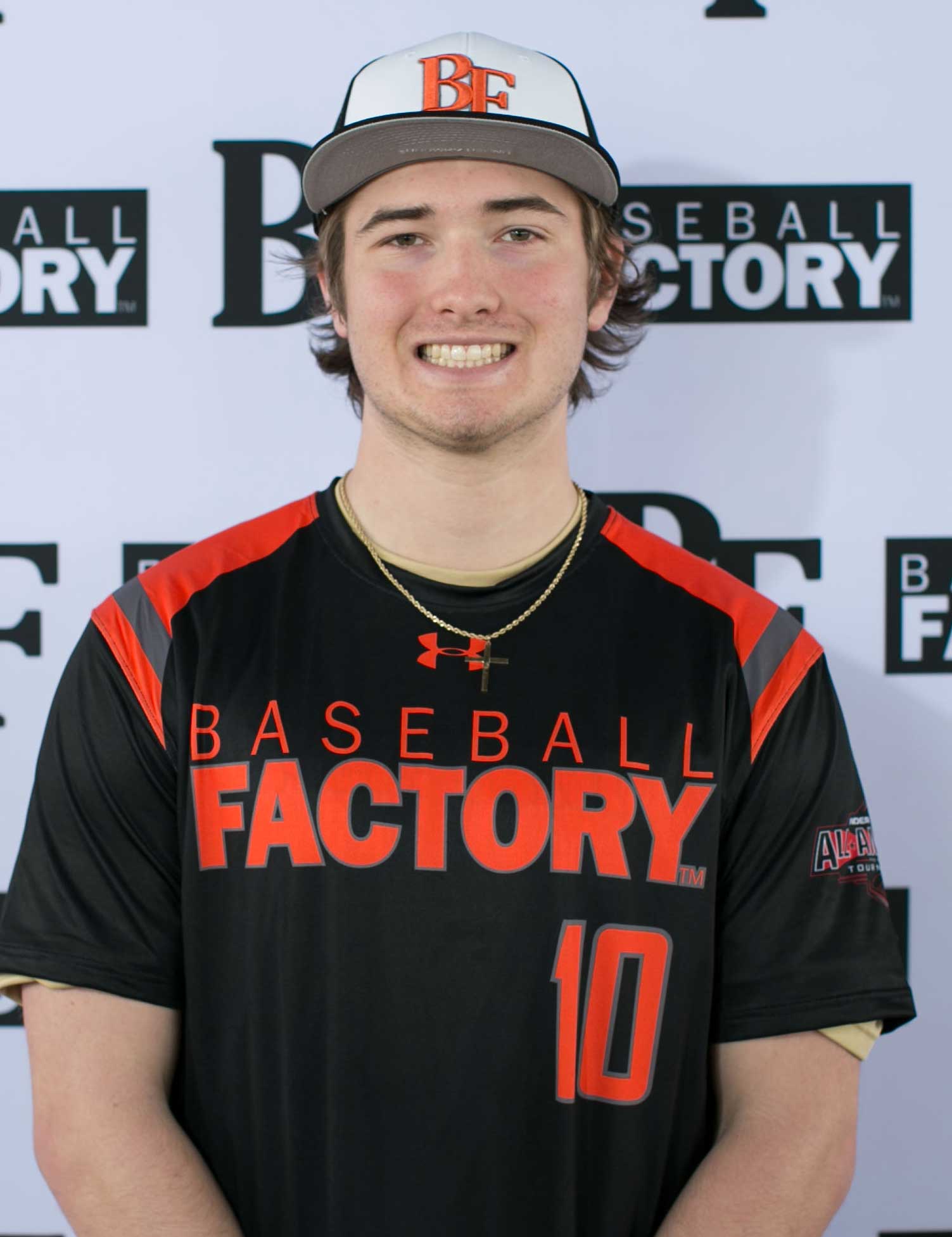 Another solid all-around catcher at the event was Eric Grintz out of Glenmoore, PA. The UNC commit is an interesting athlete – running a 7.0 in the 60, broad jumping 9’0” and possessing very good hand/grip strength. He threw a few runners out during the games and has a solid line drive stroke at the plate.

Showing advanced ability with the bat was Joe Setting out of Wilmington, DE, who fills the sought-after role of a left-handed hitting catcher. Joe put on an impressive display in batting practice and followed it up with quality game at-bats, including an RBI double. 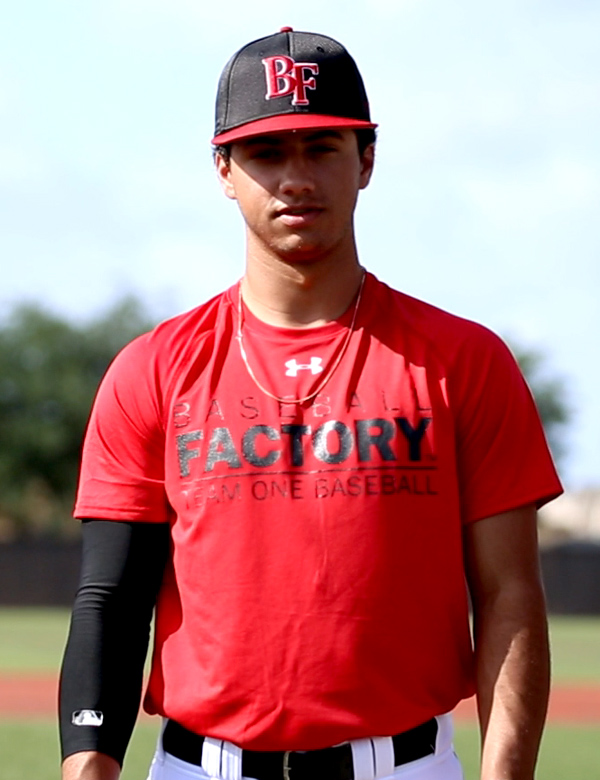 Also swinging the bat with authority was a switch-hitting native of Abilene, Texas, Caleb Munton. Caleb hit the ball hard all weekend, showing the ability to do damage at the plate, especially from the left side.

Colby Jenkins of New Palestine, IN showed fluid natural actions behind the dish, threw a 2.01 to second and even displayed some leverage in his swing driving a double to the opposite field gap.

Ben Soule also has the look of a catcher that pitchers love to throw to thanks to his receiving and his advanced ability on balls in the dirt. The Dallas, TX native also threw to second as low as 2.01 and flashed some pop to all fields as a hitter.

Finding a young player who projects to stay behind the plate and can produce offensively is not an easy thing, but we were fortunate enough to see several of those prospects at the Cubs Spring Training Complex in January.