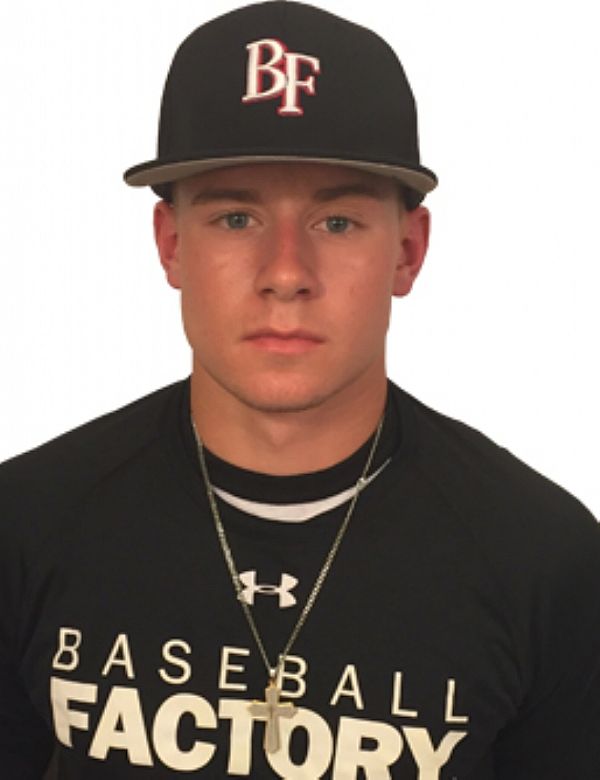 Just over 100 miles north of Wrigley Field, the annual site of the Under Armour All-America Game, sits the town of Waukesha, Wisconsin.

While Waukesha is not known for producing the baseball talent of say a Miami, Houston or San Diego, it will be a destination of many scouts and front office personnel in the spring of 2018. They will be heading to “America’s Dairyland” to see Jarred Kelenic, an outfielder at Waukesha West High School and a recently selected Under Armour All-American.

Kelenic’s calling card is his ability to hit. His left-handed stance and swing are reminiscent of former Major Leaguer, and #1 overall pick, Darin Erstad. Kelenic has outstanding barrel awareness, seemingly making solid, hard contact in every at bat. His present strength allows him to drive balls all over the field with flashes of home run power, mainly to the pull side.

Jarred is unfazed by quality pitching, as demonstrated during his stint with the USA 18U National Team last summer. He hit .404, led the team in extra base hits, and was named MVP as the USA team captured the gold medal in the Pan Am Games.

Jarred’s instincts, closing speed and arm strength allow him to play multiple outfield spots, though he seems to fit best in right field, where he played for Team USA. In addition to all he brings to the table, Jarred has been known to jump on the mound and run his fastball into the low 90s.

We look forward to July when Jarred will showcase his talents at Wrigley Field; being one of the few players who has to head south to Chicago.