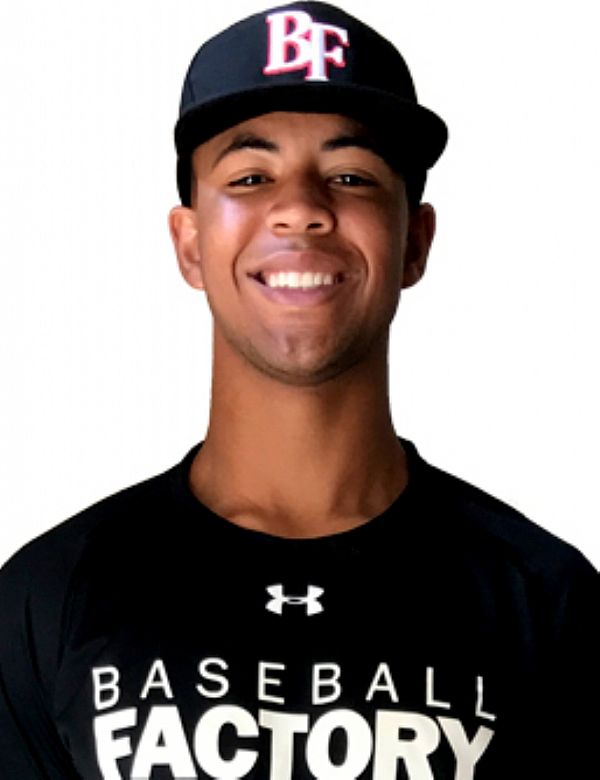 If you had to draw up an ideal pitching prospect, it would probably look a lot like RHP Brennan Malone. He stands 6’4” with strength throughout his proportioned frame. He is athletic and flexible with a low-effort, repeatable delivery that has good balance and tempo. Add in that his arm path is clean, free and quick and you have a pretty complete package.

At the Under Armour Baseball Factory South Showcase in June, Brennan looked like he was just playing catch with the catcher, yet the radar gun continued to read in the low to mid-90s range. The ball explodes out of his hand getting on hitters in a hurry. In addition to his lively fastball, Brennan throws both a curve and slider as well as a change. He throws all for strikes and they all have a chance to be quality pitches at the highest level.

With this impressive arsenal, Brennan’s outing at Wrigley Field is one that fans and scouts are definitely looking forward to seeing. 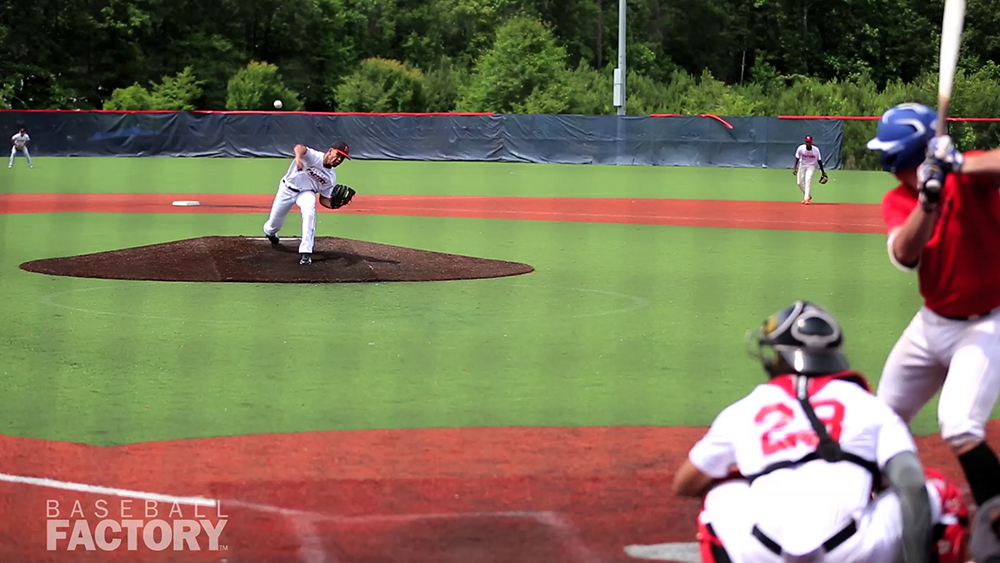