The group of junior catchers at this year’s Under Armour All-America Pre-Season Tournament may well be the deepest the event has ever seen. While Kaden Hopson and Jonathan French were highlighted in the Top 10 2019’s in attendance, they were just part of the story. Several other catchers provided stand-out performances that deserve mention. 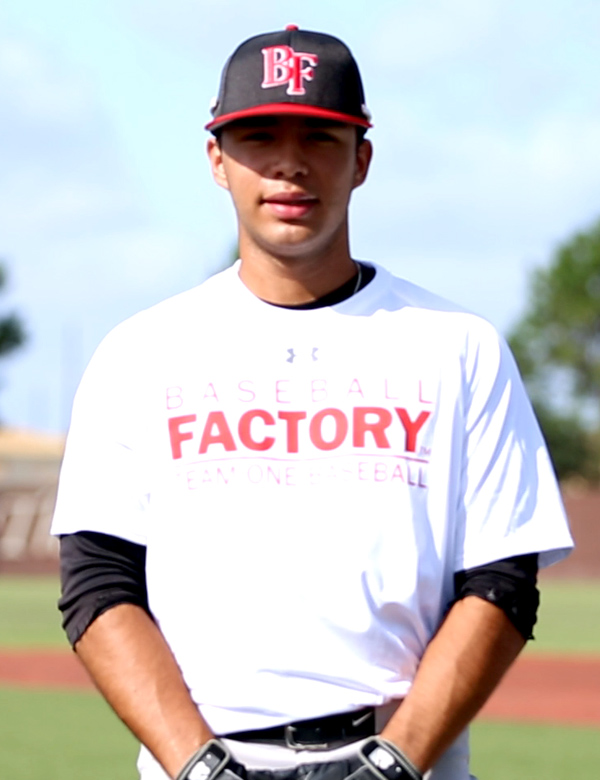 The tools of Kevin Ortiz wowed the scouts in attendance, as he made a claim for the most talented uncommitted 2019 at the event. Ortiz threw an event-best 1.78 to second, showing off 89 mph raw arm strength. He is athletic behind the plate with quick-twitch actions that stand out in his move to throw and when recovering on blocked balls. Kevin showed a clean, compact right-handed stroke resulting in hard contact and an exit velocity of 91 mph. 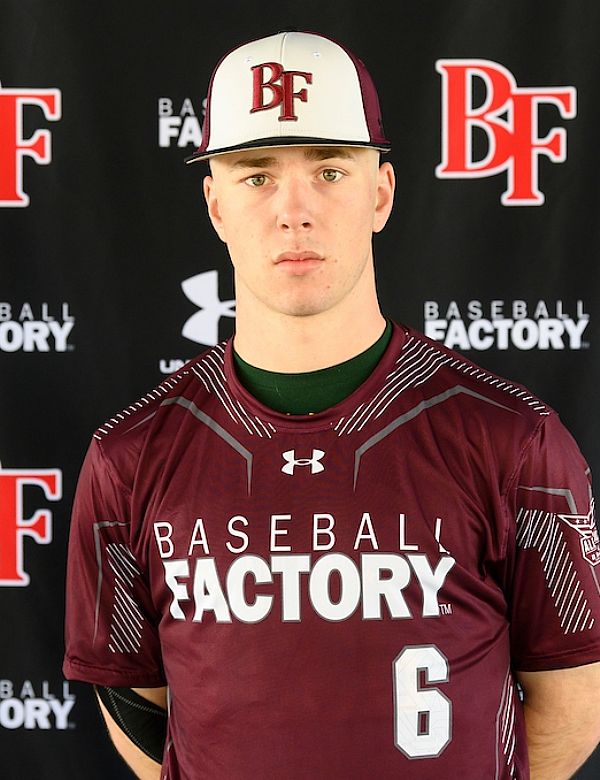 Indiana commit Kurtis Byrne also showed an intriguing mix of tools. With a strong, durable 6’1” 220-pound frame, Kurtis showed pull power at the plate to go with 91 mph arm strength that helped him to a 1.85 time to second.

Another big arm behind the plate was Chance Roberts. He was 1.88 to second with 90 mph arm strength and sound receiving skills. In addition, Chance showed good plate discipline with a line drive stroke, and he even ran a 7.02 giving a glimpse of his overall athleticism.

Jimmy Obertop was a name several scouts included in their top defensive catchers in the event, regardless of grad year. The Michigan commit is an athletic 6’2” with excellent receiving and blocking skills. He is the type of guy pitchers like to throw to, and he added a well-hit double on the offensive side.

Another talented defender at the Tournament was JP Martin. He is a quick-twitch athlete who was 1.87 to second with a quick release. He was also very good on balls in the dirt and showed sure hands. 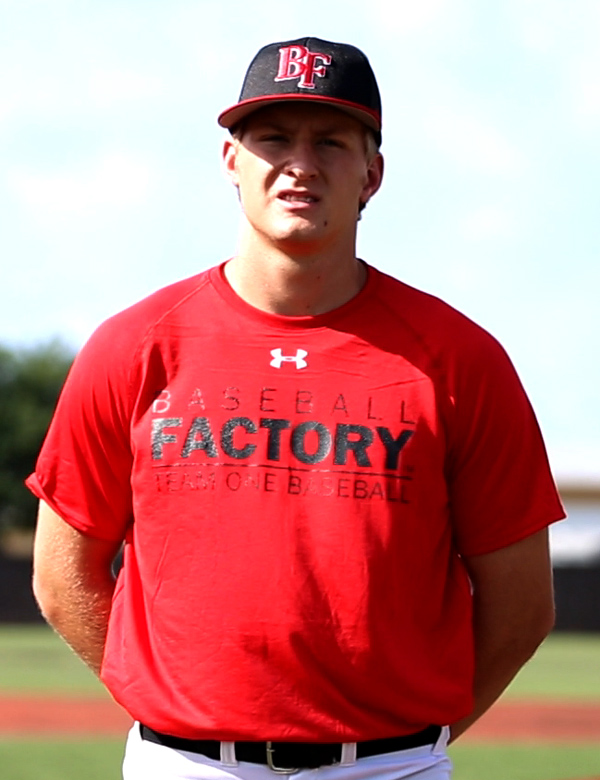 Ryan Proto, committed to UMass Lowell was another quality defender over the weekend. He’s flexible with excellent hands and a good feel for helping his pitcher. He also hit several balls hard.

When it came to hitting balls hard, three catching prospects made the most noise.

Finally, the switch-hitting Caleb Munton proved to be one of the more natural hitters on the weekend. His hanging stride and strong stroke worked from both sides of the plate with flashes of pull power. The Texas State commit also showed a solid defensive skill set.

Finding prospects at the premium position of catcher tends to be a difficult thing to do, but at this year’s Under Armour All-America Pre-Season Tournament there were plenty from which to choose.