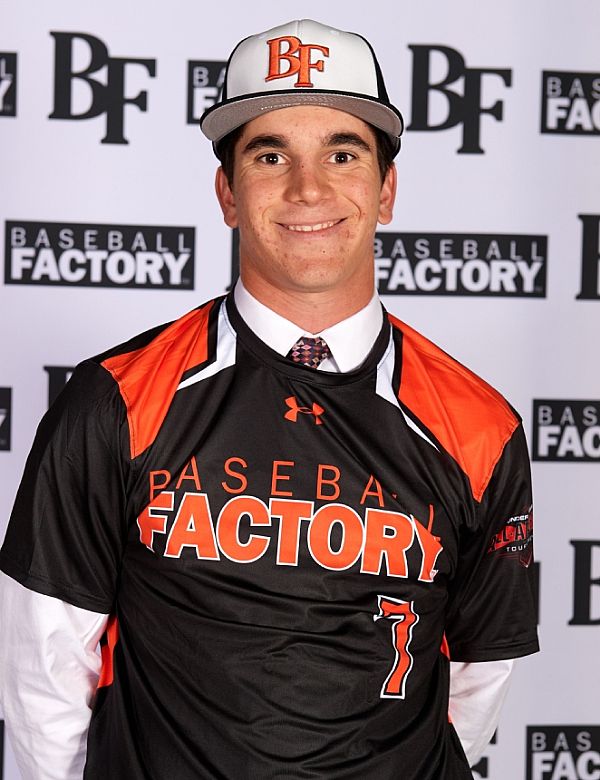 The 2018 outfield class at the Under Armour All-America Pre-Season Tournament had a strong showing. While two-way pitcher/outfielders, Jordan and Jeremy Thompson, along with OF Cody Wagner received Top 10 recognition, several other players distinguished themselves during the weekend in Arizona. 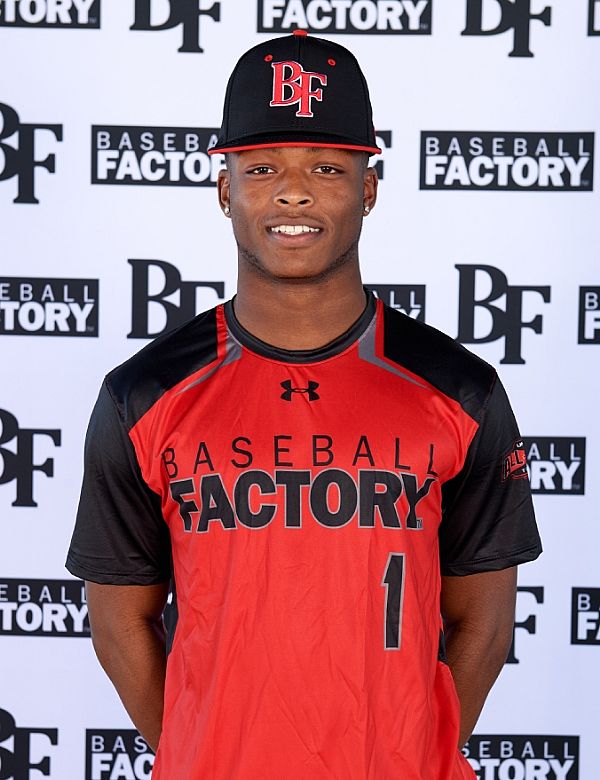 Dane Goodman, (Redwood HS in California), swung the bat as well as anyone in attendance. After a quality showing in batting practice, Dane carried it into the games going 5-for-7 with two singles, a double, a triple and an inside-the-park HR. The right-handed hitter drives the ball to all fields and is a very difficult out.

Also making his presence felt with the bat was Al Dumas (Eupora, MS). He was electric and impactful each time on the field, going 4-for-7 with an opposite field double and three stolen bases. Al ran a 6.82 in the 60 and fits well in CF. His speed impacts the game, as he plays fast and hard.

Another outfielder who showed impressive tools was New Mexico native, Gavin Maloney. Gavin ran a 6.83, displayed 89 mph arm strength, matched that with an 89 mph exit velocity and flashed some pull power during a solid round of batting practice.

Left-handed hitters are always in high demand, and a couple of outfielders who fit that profile stood out. 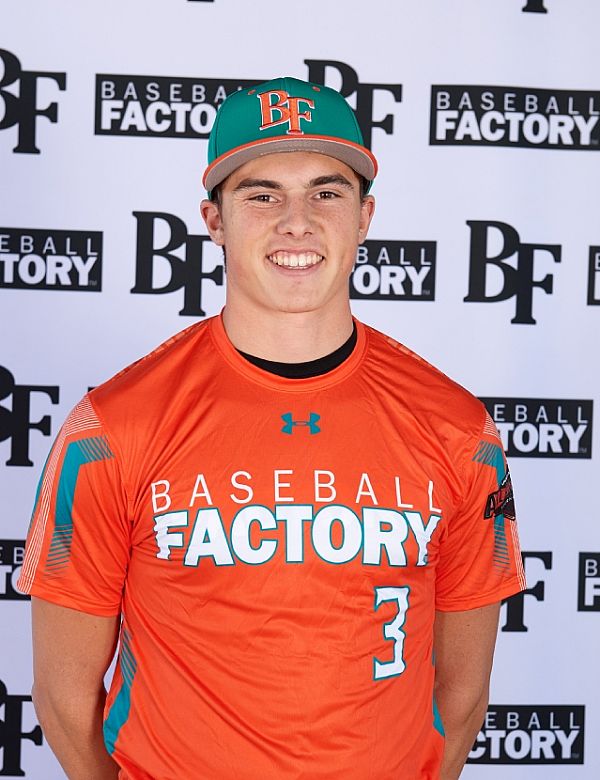 The switch-hitting Carter Matthys (Aliso Viejo, CA) had an excellent showing as well with a deep triple to left center after a loud BP (90 mph exit velo).

The other outfielders in the 2018 class who turned heads were Chase Bennett, Ryan Johnson, Petie Minor, Chase Sperbeck and Bryce Strawn.

Bennett (Whiteland, IN) was solid across the board and showed instincts in the field and on the bases. Johnson (Albuquerque, NM) has a strong 5’11”, 200-pound frame and flashed an aggressive hack with present power. Minor (El Nido, CA) was also aggressive in all that he did in Arizona, swinging the bat with authority, taking extra bases, and running balls down in the outfield.

Sperbeck, a fellow Californian from Manteca, CA, also flashed quality tools. He ran a 6.90 and found the barrel consistently in batting practice. Lastly, the 6’2”/195-pound Strawn showed interesting athleticism, as he ran 6.94 and showed glimpses of an impressive speed/power combination.

This is a quality group with a bright future at the next level.