Today we highlight a group of juniors who performed well on the mound at this year’s Under Armour All-America Pre-Season Tournament, featuring some quality Division I prospects and three athletes who are currently uncommitted.

An imposing figure on the mound, Drew used a solid three-pitch mix to strike out six in his outing. He threw a high volume of strikes from an easy delivery and three-quarter slot. He showed advanced feel for his change and landed his curve consistently. 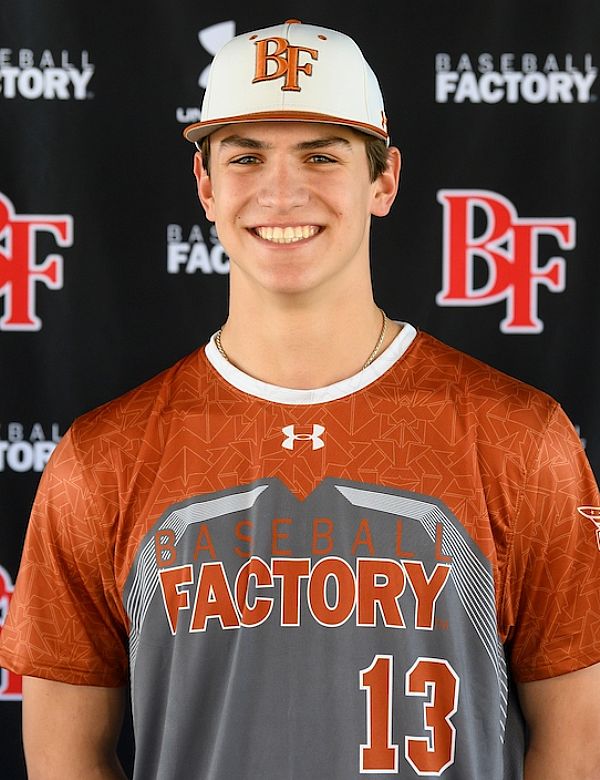 Brandon threw with an extremely quick arm that led to his ball exploding on hitters. His athletic delivery worked well and his off-speed offerings were very effective: a sharp breaking ball with three-quarter tilt and a sinking change.

Magdiel attacked hitters with an upper 80s fastball that had late life to it. His strong, durable frame and three-pitch repertoire gave the look of a starter at the next level. He struck out five during his outing in Arizona. 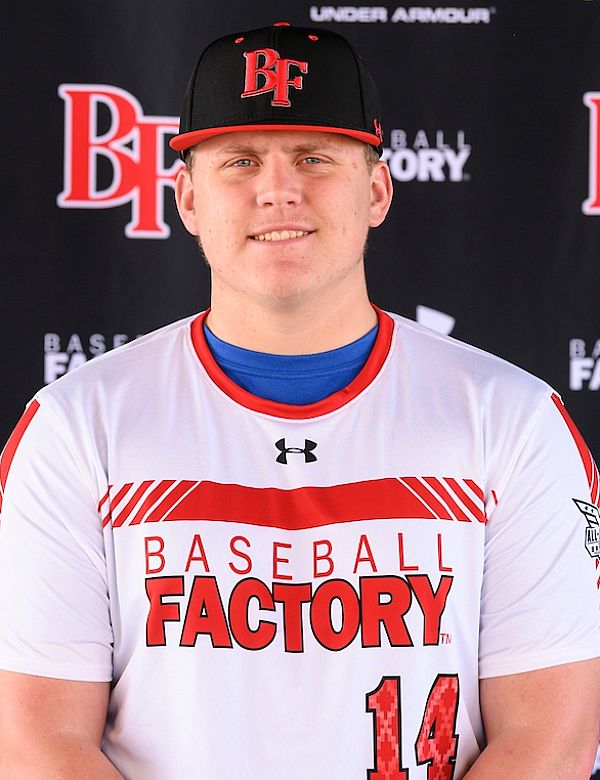 There is a lot of upside with Nathan, who used his 6’4” frame  and high arm slot to get good angle on all of his stuff during his outing at the event. He struck out seven over three innings of work, and this athlete on the mound (6.76 in the 60) is just scratching the surface of his ability.

Wesley was in complete control during his outing in Arizona, striking out 10 and allowing only one hit. Many of his K’s came from one of the best breaking balls of the event – a curve with 1-7 shape that had tight rotation and was consistently thrown to the back foot of right-handed hitters.

Greyson is a mature, poised pitcher who used an easy arm stroke and some deception to strike out six in his three-inning outing. He is athletic (6.96 in the 60) with a compact delivery and used a curve with depth as an out-pitch. 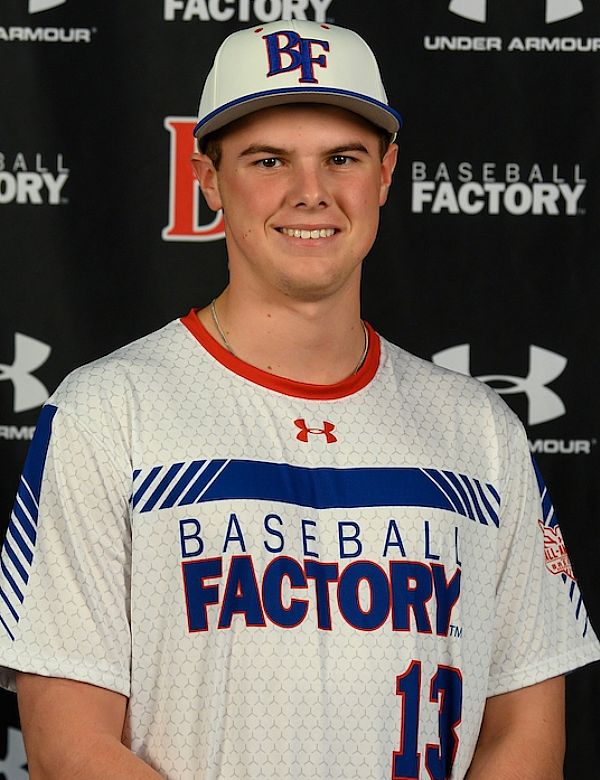 A big, physical presence on the mound, Ryan showed a quality three-pitch mix that included some swing-and-miss stuff in Arizona. His fastball sat in the 86-87 mph range and he had good bite on his breaking ball and some natural sink to his change.

Nathan used his strong, powerful frame to deliver some of the best velocity we saw at the January event in Arizona. He ran his fastball up to 90 mph from the left side, and continually challenged hitters with it while also mixing in a curve and change.

Tyler used his four-pitch repertoire to dominate hitters in Arizona. He hid the ball well, lived down in the zone and landed his curveball consistently for quality strikes. He allowed only two hits while striking out eight and not surrendering a walk.

Joe pitched effectively to both sides of the plate in Arizona to put together a seven strike-out performance. His fastball was comfortably in the 85-87 mph range and he showed an advanced feel for his breaking ball and change.