In the 2019 MLB Draft, the first high school catcher was not selected until the 192nd pick when the Chicago Cubs selected former Under Armour All-American Ethan Hearn.

The 2020 draft class, however, appears to be much deeper at the catching position. It could wind up looking more like the 2017 draft, when nine high school backstops went in the first six rounds – all of them selected prior to the 192nd pick that year. Let’s take a closer look at some of the high school catchers that established (or solidified) themselves as high-level prospects this summer.

The 2020 high school catching class discussion starts with Under Armour All-American and two-time USA Baseball 18U starting catcher Drew Romo. The Woodlands, TX native has an outstanding all-around game with tremendous defensive skills, solid stroke from both sides of the plate, a high baseball IQ and top-of-the-chart makeup. 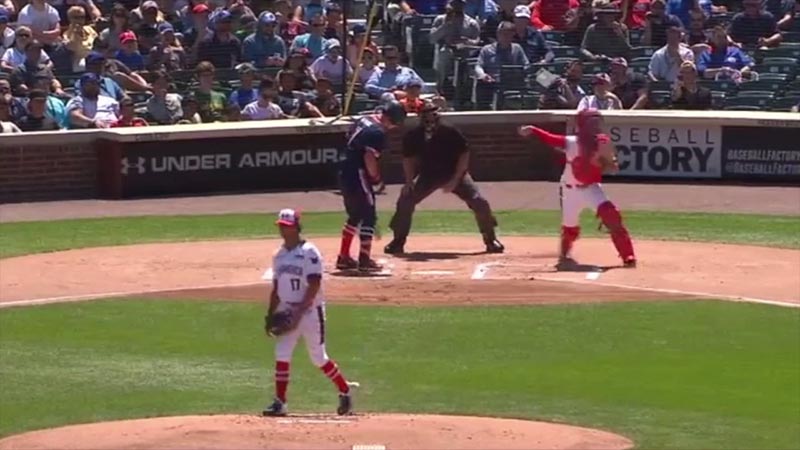 Along with Romo in the 2020 class are a group of catchers who are known more for the bat at this point.

Fellow Under Armour All-American Jack Bulger possesses as much present strength as anyone in the class and it shows in the bat speed and loud impact when he’s in the box. 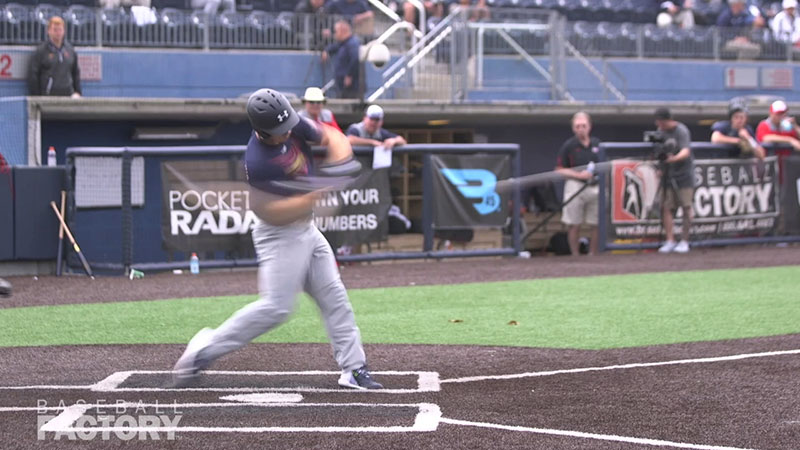 Some of the best raw power in the class comes from Daniel Susac. He put on an impressive display in reaching the finals of the Under Armour All-America Home Run Derby at Wrigley Field in July. The ball really carries off his bat and he has the arm you would expect from a high-level high school quarterback. 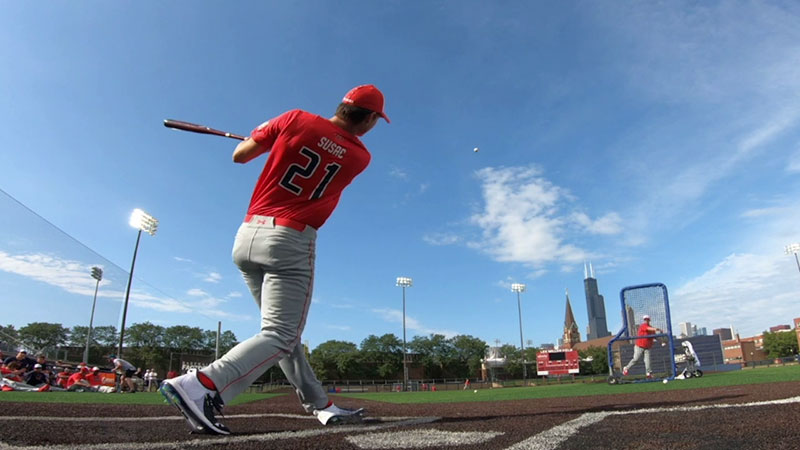 Another quality bat-first prospect is Kevin Parada. A long track record of hitting quality pitching has this California backstop also garnering a lot of attention.

Catchers who swing from the left side are always an attractive commodity come draft time. This year’s high school group features some high ceiling guys who swing it well from that side. 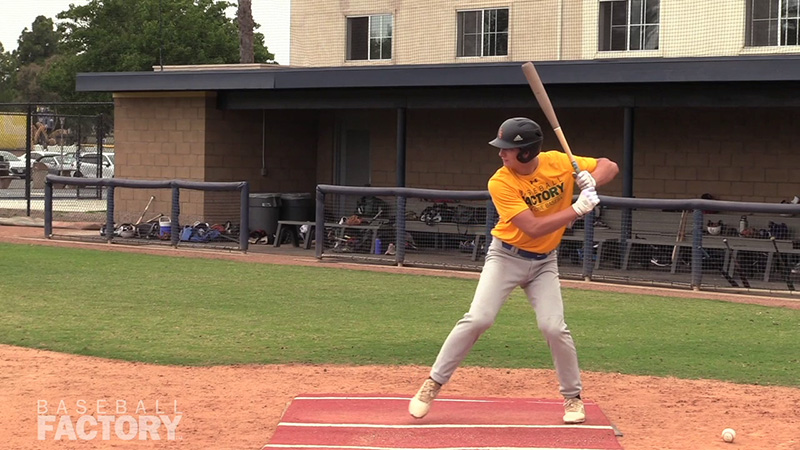 Another athlete behind the plate with good feel for the barrel is Kyle Teel out of New Jersey. Teel can play multiple spots on the field and handles velocity easily with his quick hands at the plate. Wake Forest commit Jackson Miller (video below) out of Florida has a durable frame, solid skills behind the plate and a line drive stroke. 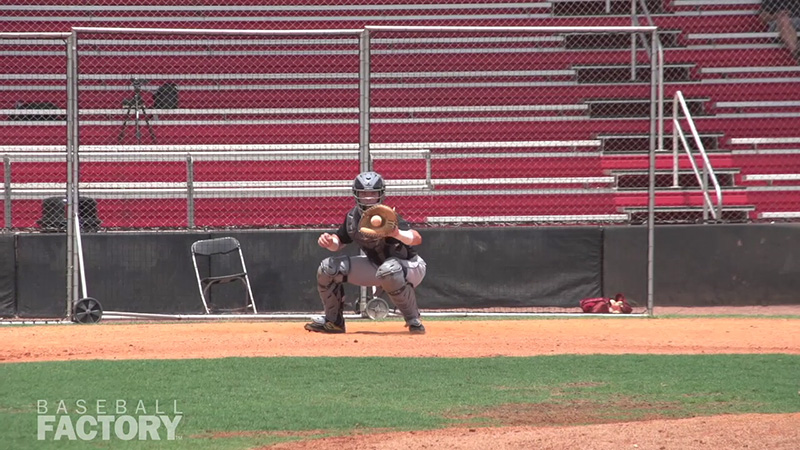 Add in the big power from Corey Collins, who is currently recovering from an injury, and you have an excellent left-handed hitting catching group. 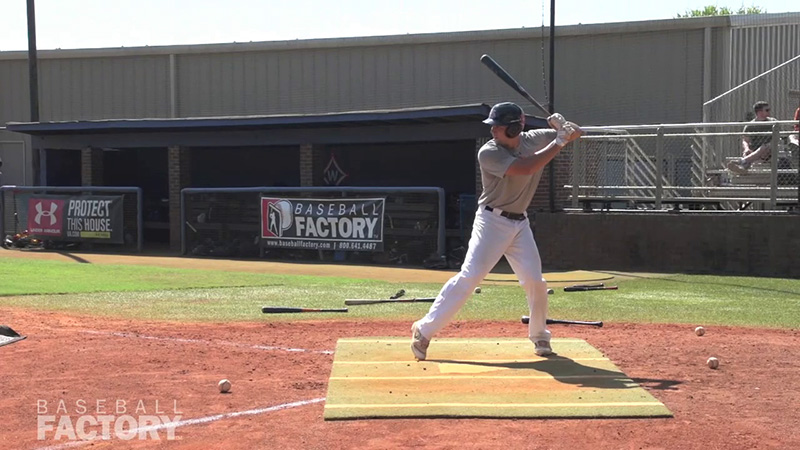 It is always fun to watch guys with true catch-and-throw skills, and this year’s crop also has some prospects with that profile.

Under Armour All-American Alek Boychuk has the strong, durable frame that’s ideal for the catching position and he is an advanced receiver. Alek also has an efficient release with carry to his throws and gap power at the plate. 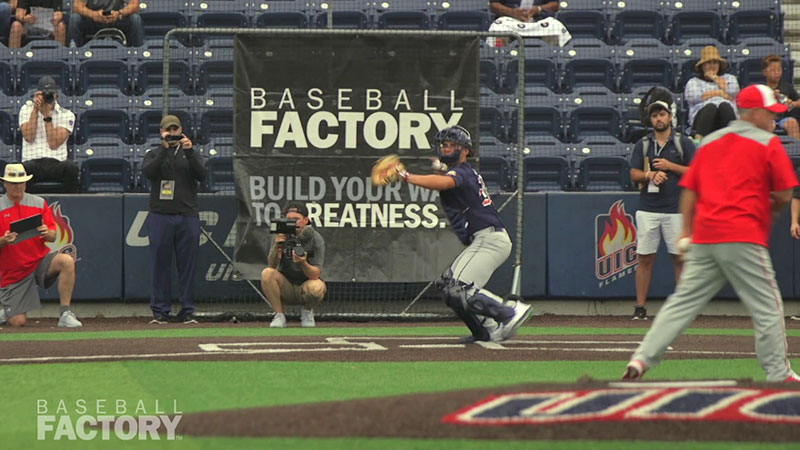 Texas is home to two excellent defenders at the catching position: JD Gregson and Kimble Schuessler (video below). 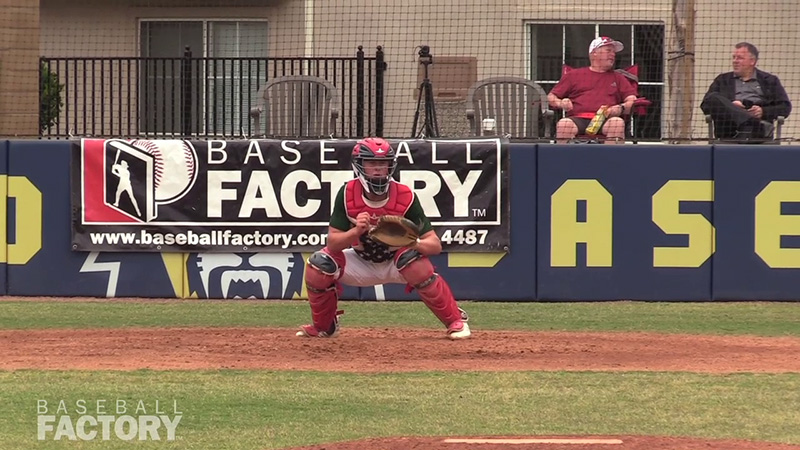 JD has a larger frame, but is flexible, has outstanding hands and can really throw. Kimble flashes similar low pop times and has the knowledge of the game necessary to play the position at higher levels.

Another prospect who is just fun to watch throwing down to second base is Caleb Pendleton. The Florida native pairs outstanding arm strength with an extremely quick release to shut down opposing running games. 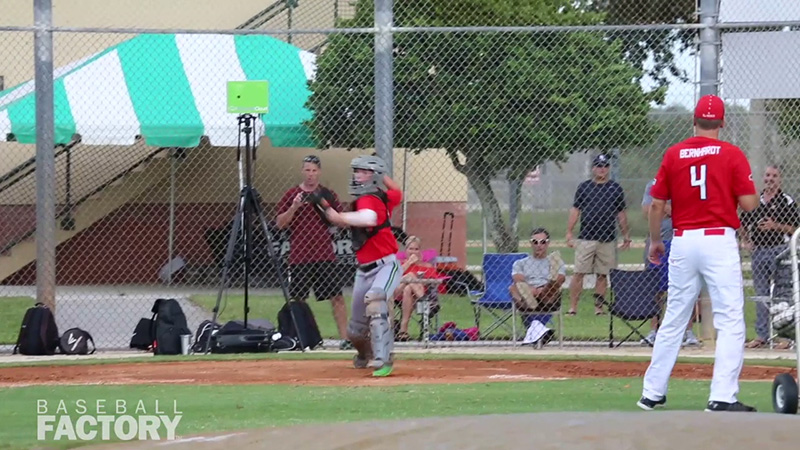 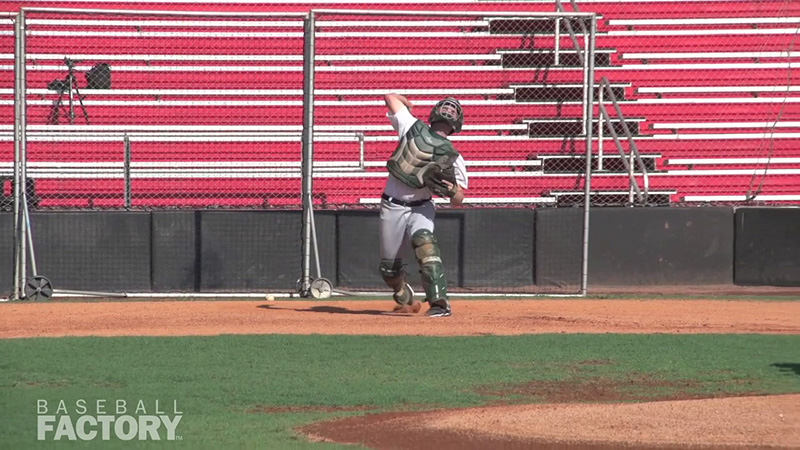 This is a talented group, and it doesn’t even include all of that this 2020 class has to offer at the premium position of catcher. While the high school catcher doesn’t have the best draft track record, it appears these prospects may be too talented to pass over early in the 2020 draft.