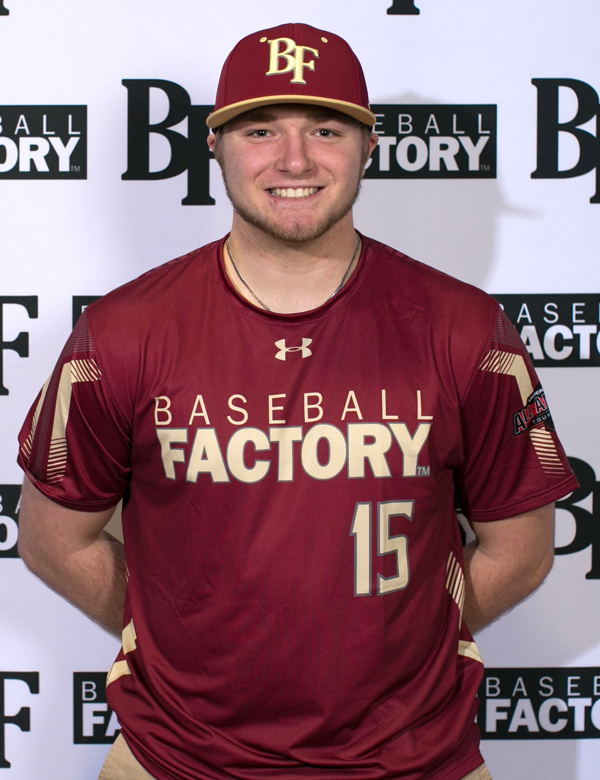 Aside from Scott Combs who was mentioned in the Top 10 list from Arizona, there were several other 2017 catchers that performed very well at the Under Armour All-America Pre-Season event.

Jake Nemith, a Pensacola State College commit, has a sturdy 5’11”, 212-pound frame with the right-handed power you would expect from his strong build. He tripled in game play while showing solid receiving skills and a 1.93 time to second.

Another committed catcher, Ryan Kavulick (Patrick Henry CC) also showed well all-around. He is athletic behind the plate and threw to second in 1.91 seconds with an advanced feel to receive and block. 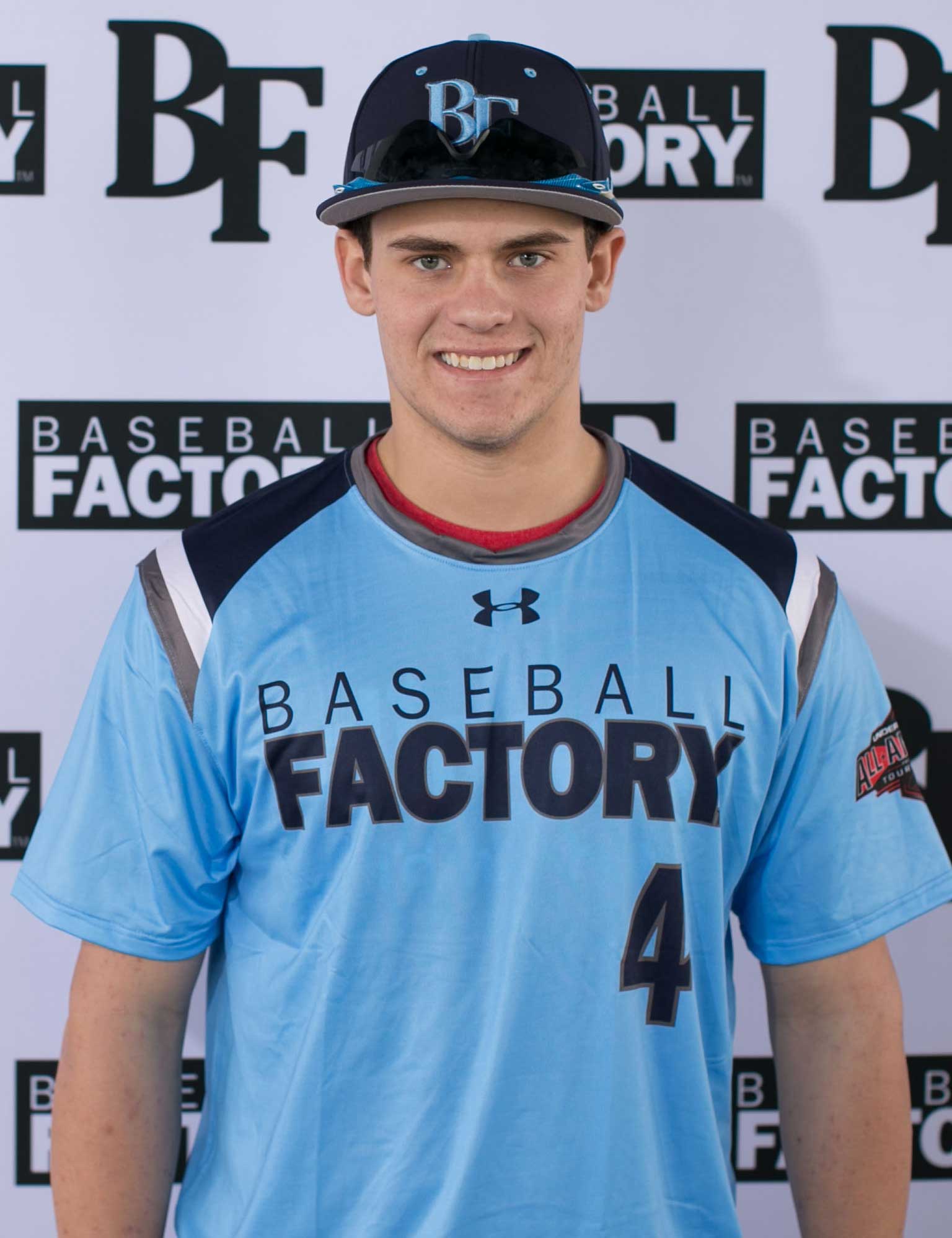 Both Cody Nisbet and Levi Bass had impressive batting practice sessions. Cody has rhythm to his RH stoke and very good feel for the barrel, as evidenced by his double in game play. He was 1.98 to second with a quick release. Levi is a strong, proportioned switch-hitter with hard contact from both sides during the workout.

Finally, a couple backstops in the 2017 class stood out during game play. Alabama State University commit, Santi Garcia seemed to be on base every time you looked up as he went 3-for-5 with two walks. He has a mature approach and good overall rhythm in the box. Wyoming native JD Hamby was also very impressive throughout the weekend. He went 4-for-6 during the games with a double and triple while flashing a sub 2.0 to second base during the workout.

With catching always in demand, these were a few that caught the attention of our scouts.