“This is your chance to play in front of the Under Armour All-America Game Selection Committee. To get invited to this elite tournament, attend the Under Armour Baseball Factory National Tryout Tour.” 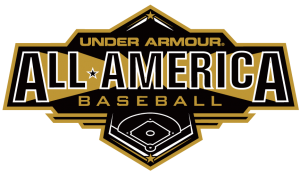 In case you missed the 2015 Under Armour All-America Game on MLB Network, you can watch it right now by clicking here. With the 2015 game in the books, members of the selection committee are already working to identify and evaluate potential players for the 2016 game.

How about you? Are you ready to take your first step on the “Road to Wrigley?”

This is your opportunity to play in front of All-America Game scouts. Our scouts will evaluate 2017 and 2018 grads for selection to the 2016 Under Armour All-America Game. In addition to competing against top talent from across the country, Baseball Factory Pre-Season All-Americans receive: 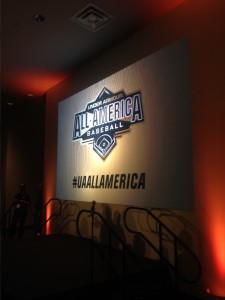 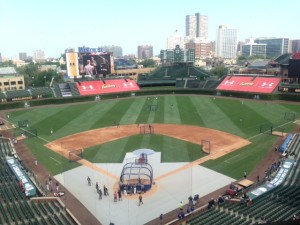 DO NOT DELAY. Every summer we see players scramble at the last minute to get in front of the Under Armour All-America Game selection committee. However, often it is too late or the resulting follow period is too short. DON’T WAIT UNTIL THE LAST MINUTE, give us a chance to see you early.

Obviously, we have the most confidence in our evaluations of the players we’ve seen early, and have had the chance to follow the longest. There are no guarantees, but if you are seriously interested in the 2016 Under Armour All-America Game, get out to one of our events this Fall so we can start following you now. Keep in mind, the 2016 Under Armour All-America Game will feature 2017 graduates, along with our traditional slots for two underclassmen (2018 graduates).